The 14 year-old is wanted for her cheerleading abilities

A Paris Jackson NFL offer isn’t the sort of thing you’d be expecting to be coming in for the daughter of Michael Jackson, but that’s exactly what’s happened! Now, Paris isn’t going to be lining up on the field for anyone of course, but she’s been offered a role cheerleading for the Philadelphia Eagles, among others.

“We think Paris will make a great Eagle cheerleader” said Eagles head cheerleader Barbara Zaun to TMZ. “We thought that she had a lot of poise, confidence and enthusiasm in her cheer performance … Paris has that ‘wow factor’ that makes a great cheerleader.” However there is a stumbling block given that Paris is only 14 years-old. NFL rules are pretty strict in stating that you can only cheerlead for an NFL club if you’re 18 years old or over. Despite Paris’ fame, we’re not sure the NFL would bend those rules for her. 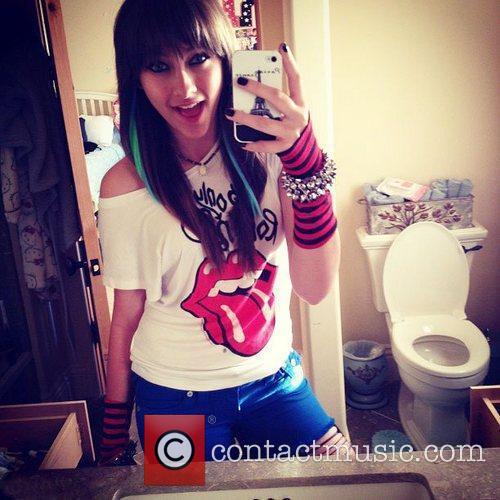 Paris Jackson to become a cheerleader?

However, she has a clear fan in Zaun, who commented further: “She is already very comfortable with the limelight … So we think she would definitely stand out and impress the judges…We hope that she will try out for the team and be an Eagles cheerleader!” With her brother Prince Michael making a move into news reporting, it looks like Jackson’s kids are really starting to make a name for themselves in their own right.