The lawsuit filed by Michael Jackson's three children and mother, which accuses a concert promoter of contributing to the pop icon's death, has taken a fresh new twist.

This week, the presiding judge uncovered an email that connects MJ’s death to a concert promoter. The email has been dubbed a ‘smoking gun’ email, which sounds terrifically dramatic, but it’s just a term used to convey the lawful culpability of the evidence. "Now that the court has ruled that there is evidence that it was foreseeable that AEG's actions resulted in Michael Jackson's death, the Jackson family feels vindicated from the public smear campaign that AEG has waged against them," Jackson lawyer Kevin Boyle said Sunday. "The truth about what happened to Michael, which AEG has tried to keep hidden from the public since the day Michael died, is finally emerging. We look forward to the trial where the rest of the story will come to light." So what do those emails actually say? Well the exact text is unclear, but the context is not. MJ’s death occurred just two weeks before he was supposed to embark on his ‘This is It’ tour. The E-mails suggest that AEG Live’s promoter was getting worried about Jackson’s missed rehearsals, and contacted Dr. Conrad Murray in order to sort it out. 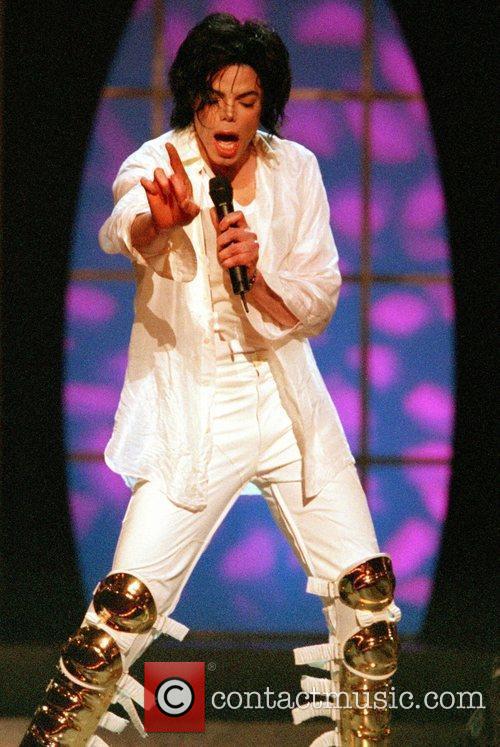 Michael Jackson doing what he did best

The Jackson's assert that AEG Live's pressure on Murray to get MJ ready for daily rehearsals, despite his poor-health led an overdose of surgical anesthetic and his eventual death.