Michael Jackson's former landlord Aner Iglesias is suing the late star's estate for damage which was reportedly caused to the property between 2008 and 2009. 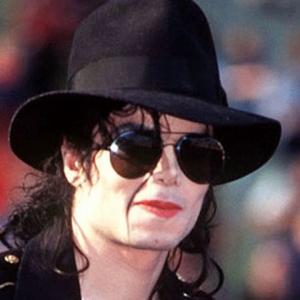 Aner Iglesias - who owned the Las Vegas home the late 'Thriller' hitmaker rented between 2008 and 2009 - is reportedly filing a lawsuit against the Michael Jackson estate, claiming he never was compensated for the $234,000 worth of damage the singer allegedly caused while living in the property with his three children, Prince Michael, 13, Paris, 12 and eight-year-old Prince Michael II, who is known as Blanket.

According to gossip website TMZ, the landlord had already filed a creditors claim with those looking after the King of Pop's finances following his death from acute Propofol intoxication in June 2009.

However, he claims he never received the damages from administrators and has decided to file the suit with the Los Angeles County Superior Court.

Legal documents state Michael - who was 50 at the time of his death - damaged both the exterior and the interior of the property, as well as causing problems with the internal phone and alarm system.

The 1.7-acre compound was the late singer's last residence in Las Vegas and boasted a chapel, maid's quarters, four bedrooms, four-and-a-half bathrooms and an 8,500 square foot basement, which the Grammy Award-winner used as a studio and place to store his book and art collections.

Aner put the property on the market for $12.8 million in February.