Katherine Jackson claims her son Michael Jackson would have earned $6 billion had he not died. 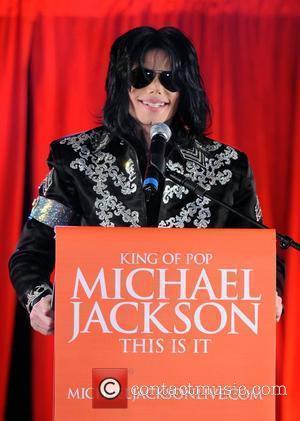 Katherine Jackson is demanding $40 BILLION in damages for the wrongful death trial of her son Michael Jackson. The mother of the King of Pop is suing concert promoters AEG Live claiming the executives behind her son's doomed comeback shows in London were negligent ignoring life-threatening health concerns.

Last month, a judge ruled that the case would go to trial, with newly obtained legal papers suggesting Katherine wants the entertainment bosses to pay over $40 billion in damages. According to TMZ.com, the documents state that Jackson's three children should have $6 billion for all the future earnings their father would have generated, and an additional $31 million for various other damages. Though the figures appear ridiculous on the surface, Jackson was still the biggest pop-star on the planet at the time of his death and his sold out This Is It tour would have generated millions. With future albums and tours, it's not beyond the realms of possibility that Jackson would have generated billions.

Katherine Jackson will go to trial on April 2, 2013, and claim AEG Live executives negligently hired and supervised Dr Conrad Murray, the doctor who was convicted of involuntary manslaughter in Michael Jackson's death. His trial was one of the most-watched spectacles in television history. 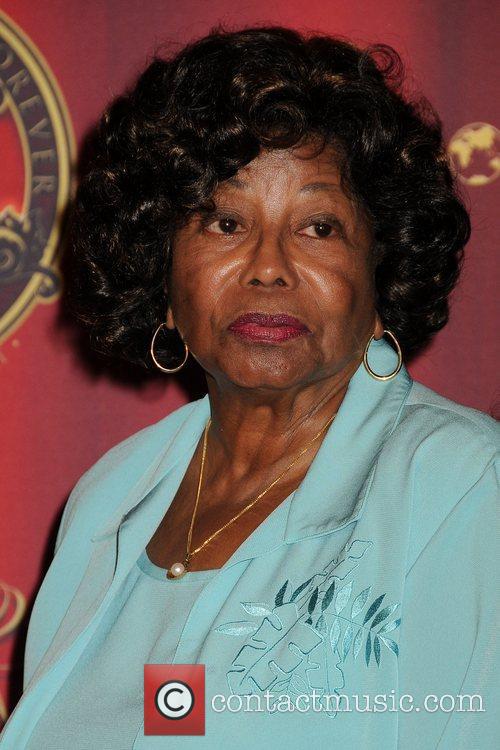