It was a painstaking process, selecting a jury for the three month trial

The inquiry into the death of the Prince of Pop Michael Jackson took a step forward today (April 23) as a jury consisting of six men and six women has been selected to preside over the wrongful death case brought against promotion company AEG by the late singer's family. The Jackson family are blaming AEG Live for Jackson's death as they hired Dr Conrad Murray, who was convicted of involuntary manslaughter after supplying Jackson with a surgical anaesthetic in 2011.

The trial is expected to go on for some time, estimated at around three months, a factor that made the selection process for the jury a difficult one. Biases in Jackson's favour and ties to AEG also made certain would-be jurors easy to eliminate from the drawn out procedure of finding a jury for the case. After filing through over 100 applicants for the case though a full, hopefully unbiased and civil list of jurors has been found. Legal teams representing both sides of the trial have now begun questioning potential candidates to sit as one of the six alternative jurors, who will be drafted into the courtroom should one of the regular jurors become unable to serve.

The legal action brought forward by the Jackson family accuses the promoters of Jackson's This Is It comeback shows in London of failing to check the credentials of his physician Dr. Murray. Jackson was scheduled to perform 50 comeback shows in the British capital before his untimely death in 2010. The Jackson family are suing the company for a massive $40 billion (£26bn), with the being held in Los Angeles as soon as all formalities have been ironed out. Although no set date has been given by the judge, the hearing could begin as early as this week. 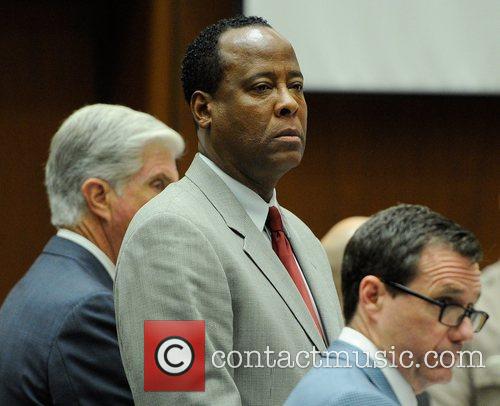