Michael Jackson Statue To Be Removed From Fulham's Craven Cottage

The Michael Jackson memorial outside Fulham's Craven Cottage is set to be removed by the request of Mohammed Al Fayed and re-located to another property. 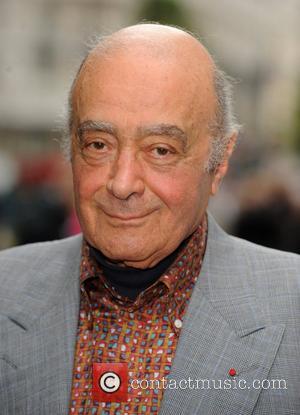 The Michael Jackson statue that stands outside Fulham's football ground, Craven Cottage, is being removed at the request of former club owner Mohammed Al Fayed who is planning on relocating it to one of his other properties.

The statue was erected at the back of the Hammersmith stand in 2011 as a tribute to the late singer whom Fayed said was a fan of the London football club even though he only visited the ground once in 1999 and watched a 2-0 victory over Wigan in the old second division.

The decision to install it inside the grounds was met with contempt by the Fulham supporters. They thought the money should be spent wiser and didn't think King of Pop had any connection to the club.

According to The Independant, Fayed didn't care for anyone's opinion on the statue, telling them to "go to hell" if they didn't like it.

The club was sold this summer (2013) to American billionaire, Shahid Khan for £150 million and there are extensive plan to revamp the riverside ground in which the statue doesn't feature in.

A Fulham spokesperson said "The statue is not part of the Riverside development of the stadium and will be returned to the former chairman in due course."

It will come as a sigh of relief to the new Fulham owner as Fayed threated to shave his moustache off if the statue was removed without the Egyptian's permission.

The statue, which was commissioned after Michaels death in 2009, was originally planned to be located outside 'Harrods' in London but when Fayed sold the Knightsbridge store in 2010 the statue found home at the football ground.

At the time on the unveiling Fayed stated, "Michael Jackson was truly a legend, a term used too often in this modern world saturated in the hyperbole surrounding celebrity". 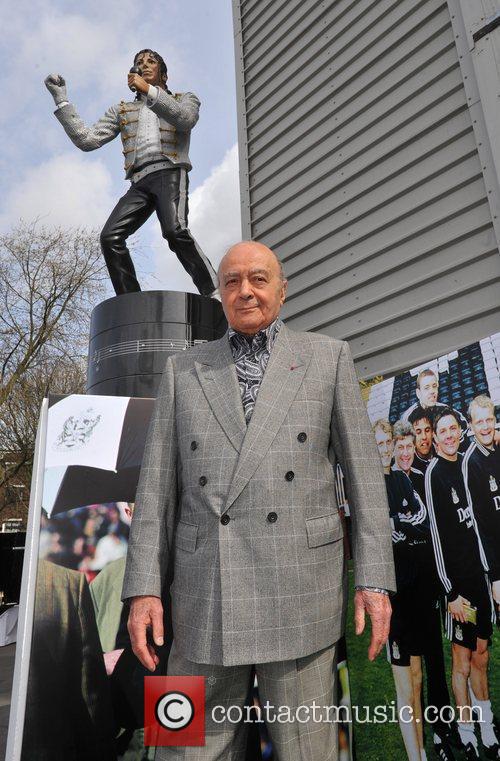