Michael Jackson's Nephews Are Heading To Reality Tv For A Show Focusing On Their Personal And Professional Lives. 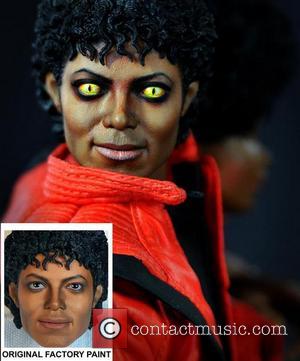 The Jacksons: Next Generation will centre on Tito Jackson's children, T.J., Taryll and Taj, as they deal with "the constant rumors, stalkers, and frauds who all want a piece of anything and anyone related to the family's legacy".

The late pop star's children, Prince, Paris and Blanket, will also make appearances on the series with their legal co-guardian T.J.

The show will air on America's Lifetime network in October (15).

This is the latest series from the Jackson family - The Jacksons: A Family Dynasty featured Jermaine, Tito, Jackie and Marlon as they dealt with the aftermath of Michael's death in 2009.