Michael Jackson's Family Begin War Worth $40 Billion With AEG: Can They Win?

Michael Jackson's family are to begin an ambitious $40 billion courtroom battle with AEG, but many believe they can win. 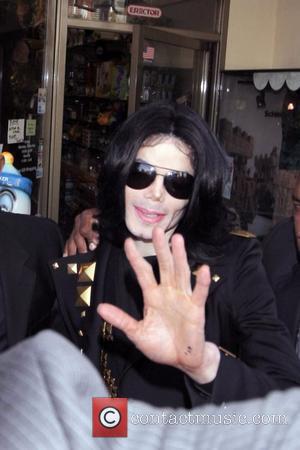 Michael Jackson's family are to begin their courtroom battle with concert promoter AEG over the pop star's sudden death in 2009. The late singer's children Prince, 16, Paris, 14, Blanket, 10 and mother Katherine, 82, are seeking $40 BILLION in damages in a wrongful death lawsuit claiming AEG was guilty of negligence which contributed to Jackson's passing. Jurors were due to be sworn in today in Los Angeles. (April 2, 2013).

The Jacksons are specifically seeking around $10 billion for lost future earnings and $30 billion in damages, claiming AEG filed to carry out the proper checks when hiring or supervising Dr Conrad Murray, who was convicted of the involuntary manslaughter of Jackson in a high profile trial.

Before his death, Jackson was due to begin his massive This Is It tour, a sold-out series of 50 concerts at the O2 Arena, which AEG promoted. Lawyers for the company will argue that Jackson was responsible for his own death because of his addiction to prescription drugs and his penchant for "doctor shopping," according to the Evening Standard. They will seek to prove Murray was hired by Jackson, and Jackson alone.

The trial, the early stages of which will be televised, is expected to last two to three months. Marvin Putnam has already criticized the decision to call Michael's children Prince and Paris to testify, saying it was being done for the "emotional response." He said, "They may want to try to make the world believe AEG Live is doing something inappropriate as to these children, but I'd ask the world to pause for a moment and look at what's actually happening here. They're the ones bringing this lawsuit and they're the ones who are saying they're going to put these children on the stand, something that I'm relatively certain their father would never, ever want." 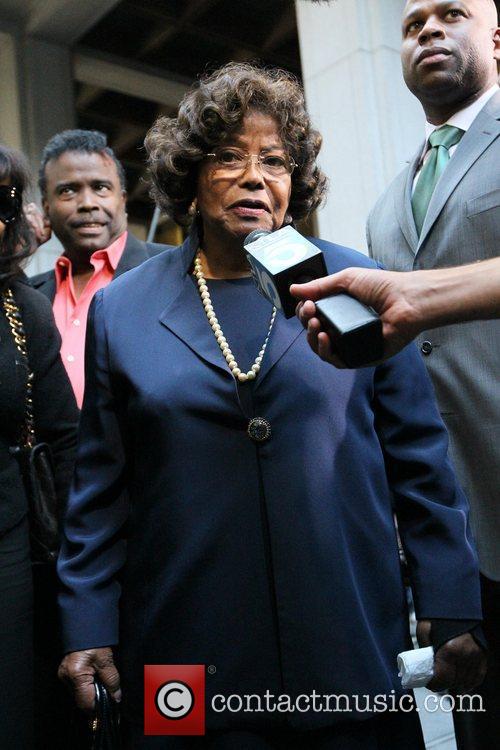 Katherine Jackson At The Manslaughter Trial Of Conrad Murray