Michael Jackson's Death Was 'Murder' According His Nephew T.J. Jackson

Michael Jackson's nephew, T.J. Jackson, appeared in court yesterday (27th June). He claimed his uncle had been murdered and spoke about the difficulties his cousins (Michael's children) Prince, Paris and Blanket are facing as a result of media attention.

Michael Jackson's nephew T.J. Jackson appeared in court yesterday and has stated he believes his uncle was murdered. His thoughts stem from conversations he had with Michael shortly before his death.

Apparently Michael Jackson believed he would be murdered. T.J. said under oath that this belief was founded "because he did tell me and the brothers that he was going to be murdered on a couple of occasions". Michael does not appear to have been specific about who the perpetrator of the murder would be but he thought he was at risk because of "his position".

The law suit was first filed in 2010 by Katherine Jackson, Michael's Mother. She is suing concert promoter AEG for hiring Dr Conrad Murray as Michael's private physician. Prince and Michael Jackson's two other Paris and Blanket are also named as plaintiffs. 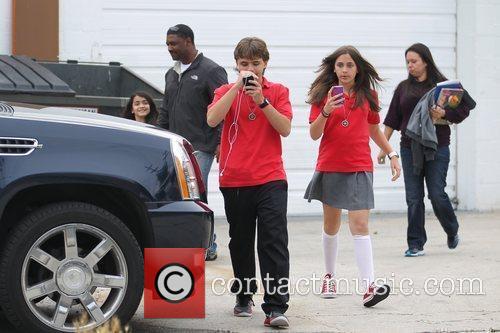 Michael Jackson's children Blanket, Prince and Paris are followed everywhere by Paparazzi. Here they are photographed leaving an after-school acting class in L.A. (2011)

Legal guardianship of Michael's children is shared by T.J. and Katherine Jackson. Of his uncle, he said Michael Jackson was "just everything". He explained his cousins are constantly stalked by the "awful" paparazzi and that their presence is "making everything harder for the kids to grieve and to recover and to progress".

T.J. is the son of Michael's brother Tito who was apart of Jackson 5, the family band which launched Jackson's career. Pictured below, Michael was in the spotlight (as his children now are) from the age of 6.

T.J. is one of many of the Jackson family including Michael Jackson's children Paris and Prince who have taken the witness stand. Prince Jackson appeared in court yesterday where he showed home videos of his life with the late 'King of Pop'. His testimony may prove unreliable however, as AEG's defence attorneys were able to undermine his evidence with previous statements made by the 16-year-old. 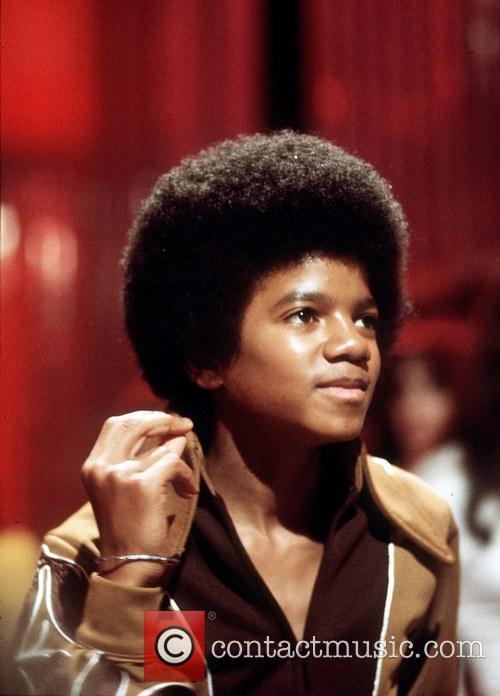 Michael Jackson in 1974 whilst he was a member of the Jackson 5.