The lawsuit against AEG continues to reveal startling details about the late pop star.

Catherine Jackson’s lawsuit against Michael Jackson’s concert promoter AEG continues and now the testimonies are going into the pop star’s deep, dark and personal secrets. At one point MJ was an extremely successful pop-star with bestselling records and Grammy award winning hits. But this was not the Michael Jackson of 2009. According to Randy Phillips, an executive at AEG, when planning his supposed comeback tour, the king of pop just wanted to make enough money to buy a permanent home for himself and his children. Jackson broke down in tears as he confided that he was tired of "living like vagabonds" — shuttling his family between a Las Vegas rental and a Bel-Air hotel, Phillips recalled, quoted by the LA Times. He also told the story of an emotional Halloween meeting at Jackson’s hotel room, with his three children running around.

"I felt incredibly bad that this incredible star was at this point where he just couldn't buy a house with all this money he made," Phillips testified. "It just didn't make sense."

Phillips told the court that the emotional meeting was the first time Jackson had expressed a desire to go back to work. Apparently, the performer even had his sights set on a huge 40,000-square-foot house with a $93-million price tag in Bel-Air. But Phillips said he told Jackson the house was too much — "you'll put every dime you make into this house," he recalled telling the singer. Instead, the Jackson family had to settle for a rented place - a $100,000-a-month Holmby Hills estate he paid for using a multimillion-dollar advance he received from AEG.

This is how the 27th day of the lawsuit, started by Jackson’s mother, Catherine, went. The side of the family aims to prove that Michael was pushed into performing by AEG and that the company hired Dr Conrad Murray, who administered the drug that caused the singer’s death. AEG on the other hand, claim that Murray was appointed by Jackson himself and that there was no coercion for him to perform on the part of the company. In the month since the trial began, many facts about the pop star’s final days have come to light, but some might be less credible than others. 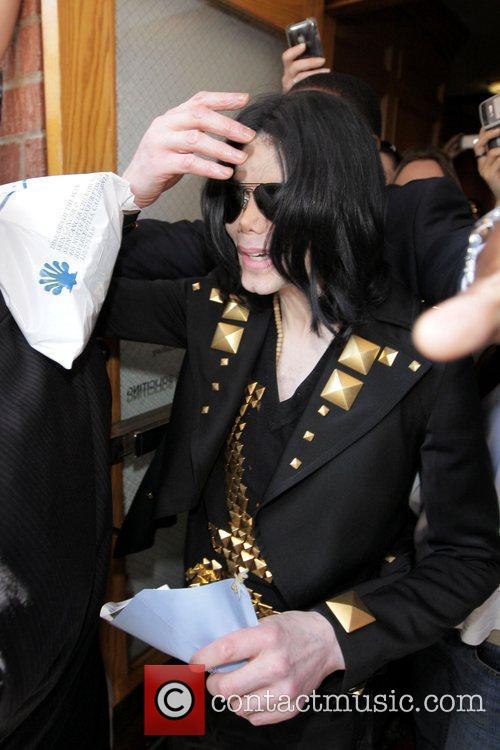 Jackson planned the tour, so that he'd be able to settle down with his children. 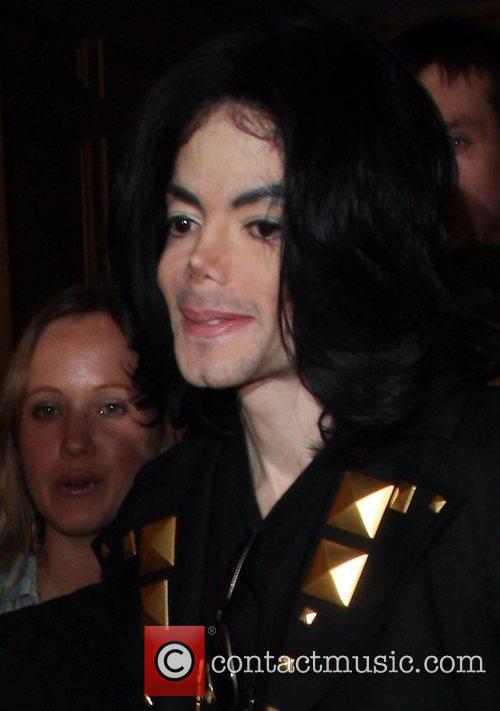 At least that's the version AEG are going with.