Michael Jackson Was Resigned To Being Assassinated On-Stage

Michael Jackson apparently chose to make his comeback in the UK because he feared he would shot dead in the U.S. 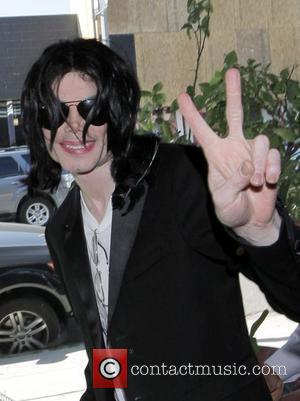 Michael Jackson was almost resigned to the fact he would be assassinated on-stage, going so-far as saying goodbye to everyone in his office. Speaking out ahead of Michael's family's $26 billion lawsuit against tour promoter AEG Live, the singer's close pal Jason Pfeiffer said, "The last time I saw him he was saying his goodbyes to everyone in the office.It was like he knew he was never coming back, and he would often say he thought he was going to be shot on stage."

Michael's children Prince, 16, Paris, 15 and Blanket, 11, and his mother Katherine 82, accuse AEG Live of being neglectful in hiring Dr Conrad Murray as his doctor in the lead-up to his planned London gigs. Now, Jason, 39, says Jackson only chose to play in the UK as he thought there was less chance of being gunned down than at home in the US. "He said the comeback was in England due to the gun laws there.That's why he ditched a US comeback as people had access to guns here and would shoot him. He thought America was too dangerous.But he still had some fears that he would be shot on stage."

Jackson died less than three weeks before the This Is It shows at London's O2 Arena. Lawyers for AEG Live are planning to use Michael's drug past in their defence, saying, the Grammy winner had a long history of abusing medication before he met Dr Conrad Murray, who was found guilty of involuntary manslaughter in relation to Jackson's death. 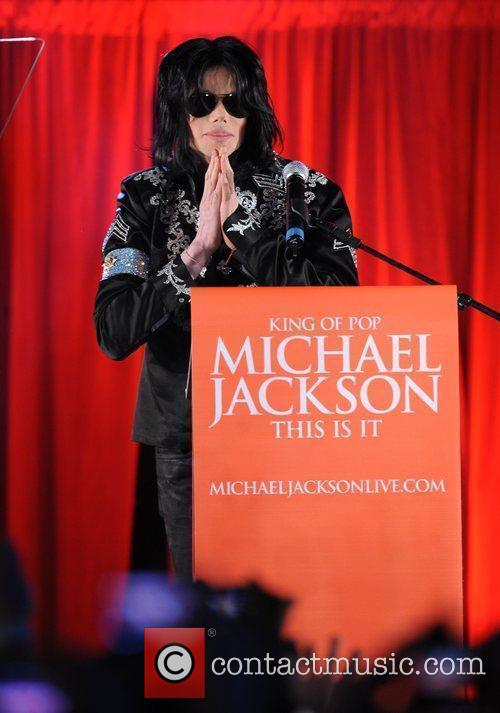