After being rejected by a jury in October, the Jacksons' legal reps are attempting to open a new lawsuit.

Katherine Jackson is seeking to re-launch the wrongful death suit after a judge ruled against her and in favor of Michael Jackson’s concert promoter AEG back in October. Attorneys for Katherine Jackson and Michael’s three children have filed a request for a new trial, citing misconduct of the jury and insufficient evidence as some of the key reasons, Reuters reports. Another reason cited by the Jacksons’ legal team is newly uncovered evidence, although the documents do not specify any further details. 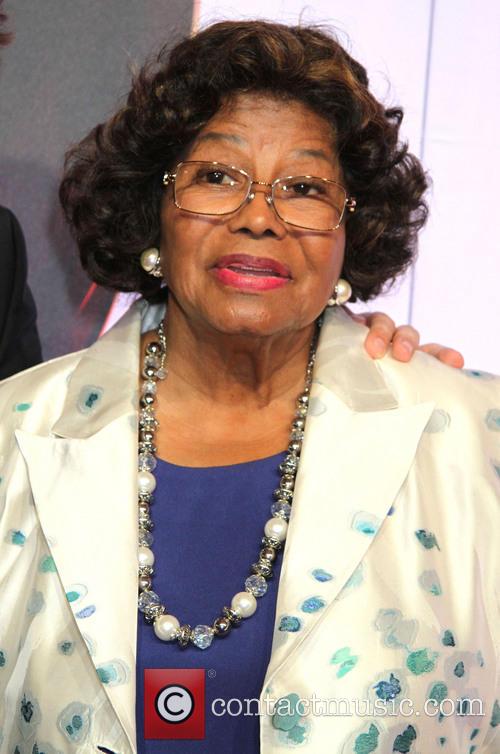 This will be the second time that the Jackson matriarch has opened the lawsuit, having originally asked for a billion from AEG.

The wrongful death suit was launched by Katherine Jackson earlier this year, aiming to prove that AEG had been negligent in hiring Dr Conrad Murray as Michael’s physician and thus participated in his death. Jackson died in 2009 after receiving a lethal dose of the drug propofol at the hand of Murray. The physician was convicted of involuntary manslaughter in 2011 and sentenced to four years in prison. Thanks to automatic credit for good behavior, however, his sentence was lowered to just two years and Murray was released on October 28 this year. 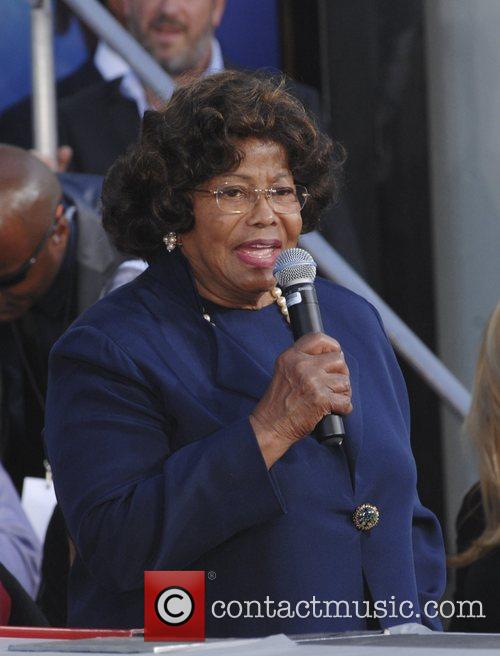 The lawsuit was turned down by a jury in October.

Also in October, a jury ruled that Murray was competent and AEG was therefore not at fault for hiring him. The verdict came after a five-month trial, which became the subject of constant media coverage. It offered a glimpse into Jackson’s private life and his final moments. At the time, the Jackson family’s attorneys promised to consider “all options” following the verdict, meaning the re-lauch of the lawsuit was not entirely unexpected. More updates to follow as this story progresses. 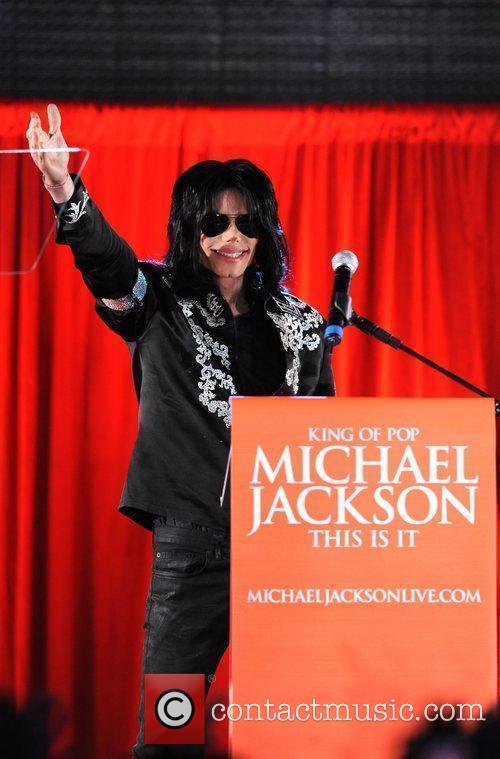 Murray was sentenced in 2011, two years after Jackson's death, and released in October 2013.