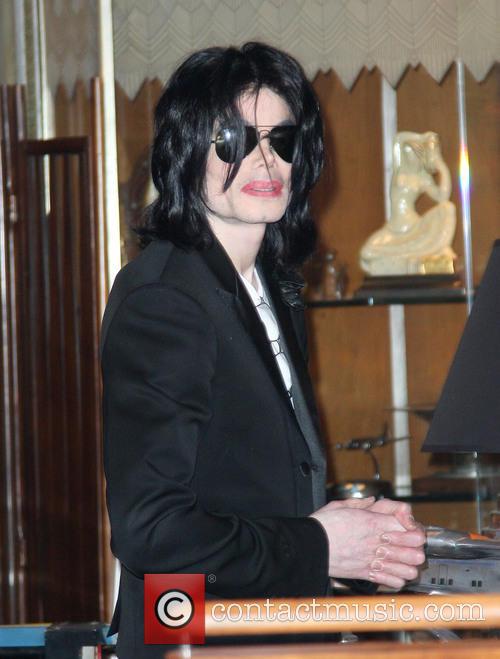 “That’s what George [Lucas] told me,” he said. “Me, Natalie Portman, and George’s kids – we were at Wembley Arena at Michael Jackson’s concert. We were taken backstage and we met Michael… …George introduced me as ‘Jar Jar’ and I was like, ‘That’s kind of weird.’ Michael was like, ‘Oh. OK.’ I thought, ‘What is going on?’”

“After Michael had driven off, we all go back up to a big afterparty. I’m having a drink with George and I said, ‘Why did you introduce me as Jar Jar?”’ He said, ‘Well, Michael wanted to do the part but he wanted to do it in prosthetics and makeup like ‘Thriller’.’ George wanted to do it in CGI. My guess is ultimately Michael Jackson would have been bigger than the movie, and I don’t think he wanted that.”

So, thank heavens for small mercies. Jackson may have been the undisputed King of Pop, but his attempt at crossing over to the big screen never worked out. Aside from voicing over some cartoon-based movies and a fleeting cameo in Men In Black II, his only major role was as a rather ridiculous Scarecrow in The Wiz (the 1978 flop adaptation of The Wizard of Oz).

As for Jar Jar itself, once memorably dubbed the “Rastafarian Stepin Fetchit” by the Wall Street Journal, Best was unrepentant about having provided the voice for arguably the most universally despised characters in movie history. It even inspired a fan to re-configure the movie without Jar Jar’s lines, replaced by an alien garble with subtitles, in a version known as ‘The Phantom Edit’.

“To be 100 percent honest, none us, as we were shooting this, had any idea that anything like this was going to happen,” he admitted. To be honest, why would you ever predict a disaster on that kind of scale?