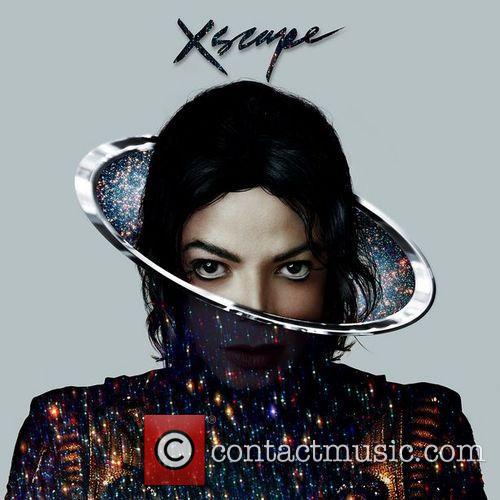 Now, The Mirror has reported court papers show his estate netted $74million in a year [£56.9million].

But his merchandising arm Triumph International brought in the most - $18.8million in the same period.

The court papers stated the executors have "disposed of most of the creditors’ claims", but some debts still remain.

Michael still remains one of the most popular artists and his music videos have been watched one billion times on YouTube so far this year, with 41 million viewers from the UK.

While his children are likely celebrating their newer found wealth, Michael's sister, Janet celebrated what would have been her brother's 60th birthday with a sneak peek at her homage to his "Remember The Time" music video.

Jackson died in June 2009 after going into cardiac arrest at his residence in Holmby Hills.

Paramedics on the scene and staffers at UCLA Medical Center were unable to resuscitate him.

While MJ's doctor, Conrad Murray, was ultimately found guilty of involuntary manslaughter, he still maintains that he didn't play a significant role in Michael's homicide.