Michael Jackson Had Doll In Bed 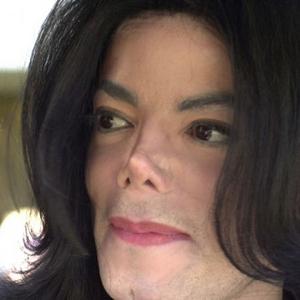 A child-sized porcelain doll was on Michael Jackson's bed when his lifeless body was found.

Jurors in the trial of Dr. Conrad Murray - the star's personal physician who is on trial for the involuntary manslaughter of the singer in June 2009 - were shown a picture of the doll, which was dressed in green dungarees and had blonde curly hair lying next to a CD player as part of evidence given in court today (06.10.11).

The court was also shown a police photograph of ornate dinner plates featuring babies' faces - believed to be those of the star's three children - displayed on a chest of drawers alongside family pictures.

Also shown to the court today was the official toxicology report of tests carried out on Michael's body after his death from acute Propofol intoxication in June 2009.

Giving evidence to the court, toxicologist Dan Anderson said that, out of all the substances found, the 'Billie Jean' star had the least amount of Propofol in his stomach.

Anderson said he found only trace amounts of the drug - the equivalent of a few specks of sugar.

Murray denies administering the fatal dose of Propofol which killed his famous patient.

If convicted, he faces up to four years in prison.