The two bodyguards who spent the last two-and-a-half years of Michael Jackson's life with him have come forward to tell their side of the story.

Michael Jackson’s bodyguards, Bill Whitfield and Javon Beard, have written a book giving their account of the final years of Jackson’s life. The two men spent two-and-a-half years working for Jackson, even continuing out of loyalty once he could no longer afford to pay them. They insist that Jackson was a good father and a good man: “We worked for Mr Jackson. We didn’t work for the King of Pop. We got to see him as a man and a father. It was so good to see the side of him which was so in tune as a parent, from helping them with their homework and making sure they were eating right, to putting them to bed.” 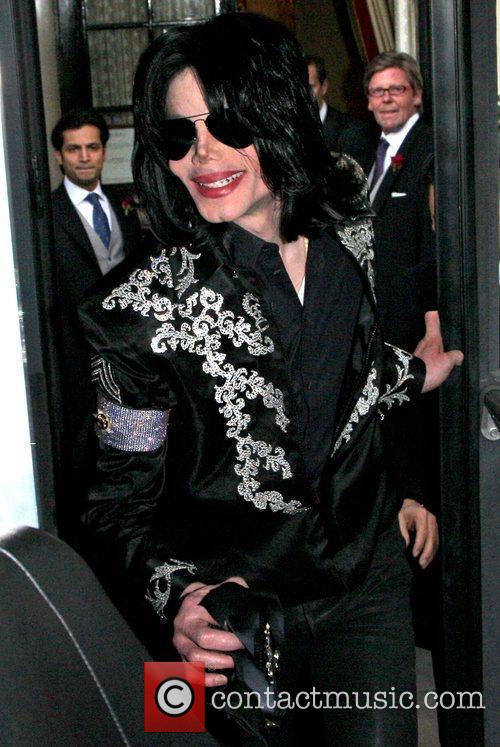 Michael Jackson, also known as the King of Pop, died in 2009

They address the rumour that had dogged Jackson in the years leading up to his death and that has lingered since - that he was a paedophile. Both Whitfield and Beard deny that Jackson was sexually attracted to children, instead claiming he had two secret affairs with women. While they deny that Jackson was a paedophile, they do admit he was eccentric: “He was certainly eccentric…He would go into a store and buy everything. When we stayed in hotels he would buy thousands of books. At one point, he bought a whole bookstore.”

Whenever he travelled he would take a silver briefcase which contained a pair of Oscars won by 1939 classic movie Gone With The Wind, and another suitcase stuffed with thousands of dollars in cash. In his house he stored hundreds of bottles of Tobasco sauce and would make his family arrange appointments if they wanted to see him.

The children were never allowed to leave the house without masks covering their faces: “That’s all they knew. They knew to cover up and call each other code names in public.” They had no idea their father was known as “Wacko Jacko,” or in fact what any perception of their father from the outside world was. Javon explains: “He didn’t have any internet in the house. The kids couldn’t watch regular TV, so they never saw how he was portrayed.” 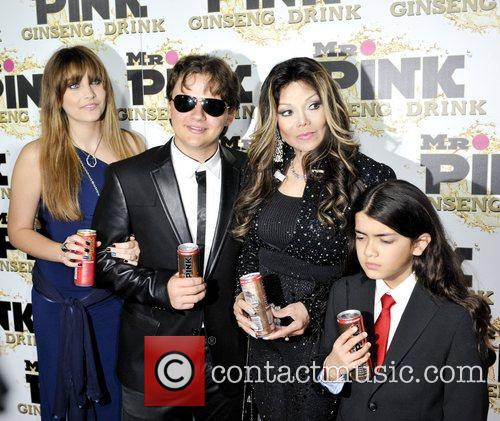 Jackson’s three children, Prince, Paris and Blanket, were homeschooled so had no other friends and they rarely saw anyone other than their nanny and tutor. Jackson would have toy stores and cinemas closed if they went shopping or to see a movie.

After Jackson passed away in 2009 Whitfield tried to keep in touch with the kids, but he hasn’t spoken to Paris in over a year now. “I miss them…I didn’t want to push the contact but now I’m hoping the book will encourage them to reach out to us.”