Hello, is it me you’re looking for? Nope, Lionel Richie thinks that the courts would be wrong to pursue the Jackson family following choreographer Wade Robson’s recent child molestation claims against the late King of Pop, claiming that the accusations are “bogus.”

Wade Robson had actually testified in Jackson’s defense in a 2005 child sex abuse trial, but in a weird twist the choreographer has now launched a claim against the late pop star, saying that he was abused by Jackson over a seven year period. "Michael Jackson was a monster and in their hearts every normal person knows it," Mr Robson's lawyer, Henry Gradstein, said in a statement to a news agency, according to Sky News. He added: "He (Mr Robson) collapsed under the stress and sexual trauma of what had happened to him for seven years as a child. He lived with the brainwashing by a sexual predator until the burden of it all crushed him."

There have been so many claims and rumors about Jackson’s extra-curricular activities over the years, but none have managed to stick, and if you believe Lionel Richie that’s because there isn’t anything to stick on him. TMZ attempted to get a word with the crooner recently about the recent allegations and were dismissed completely. Robson must wait for a judge to decide whether he can pursue his case. 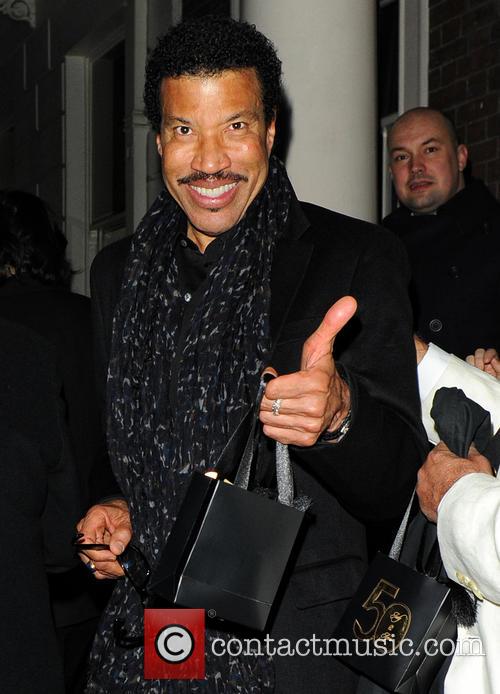