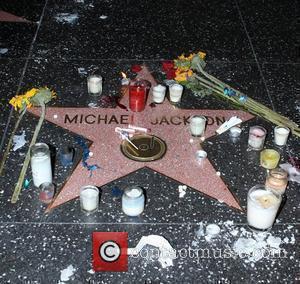 Michael Jackson's bodyguard ALBERTO ALVAREZ, who prosecutors say was ordered to conceal syringes and other items before the 911 call was made on the day of the singer's death, will today testify at a preliminary hearing against DR CONRAD MURRAY, reports the UK's Guardian newspaper.
Alvarez's attorney said his client will speak about his attempts to revive the singer on 25th June 2009, and his testimony looks set to strengthen the prosecutors argument that Dr Murray's actions demonstrated, "an extreme deviation from the standard of care", after he administered a powerful anaesthetic to help Jackson sleep, without having the proper equipment. A post-mortem confirmed that the singer had died from an overdose Propofol, the drug used by Murray. In a Los Angeles Court yesterday (4th January 2010), deputy district attorney DAVID WALGREN accused Murray of forcing 34-year-old Alvarez to gather and conceal items before he phoned for medical help.
The preliminary hearing will determine whether there is enough evidence for Murray to stand trial on a charge of involuntary manslaughter, and he would face up to four years in prison if convicted. Yesterday, choreographer Kenny Ortega described how Jackson appeared 'sick' during rehearsals for his comeback concerts and eventually left early.