Michael Jackson and Five Other Artists With Posthumous Releases

There’s a new Michael Jackson album on the way in May, Xscape, which will be the singer’s twelfth studio album. The only confusing part is, Michael died in 2009. Jackson of course isn’t the first artist to bring us ‘new’ material from beyond the grave, actually it seems it's common practice for a singer to leave behind pleanty of unreleased work. Take these five for examples of who have shown that not even death can bring an end to a recording career.

Michael Jackson's Xscape will be released in May

When Johnny Cash died in 2004, his son said he had left behind at least four or five albums worth of material. The releasing of Cash’s unheard works began with American V: A Hundred Highways in 2006 and continued four years later with American VI: Ain't No Grave which was released to mark what would have been Cash’s 78th birthday. Last week, Out Among the Stars, hit shelves over ten years after the country legend's death. The recordings come from lost 1980s sessions with producer Billy Sherrill which were thought to be lost until Cash's son John Carter Cash discovered them in 2012.

Prior to Tupac’s death the rapper had finished working on the album The Don Killuminati: The 7 Day Theory which he planned to release under the new stage name Makaveli. The album was eventually released on November 5th 1996, two months after his fatal shooting and would go on to take the number one spot in the US Billboard 200 chart. A year later a second posthumous release R U Still Down? (Remember Me) was complied after Tupac’s mother set up the Amaru label to control her son’s future music releases. So far there have been six posthumous Tupac studio albums as well as numerous compilations, a live album and also two remix albums. 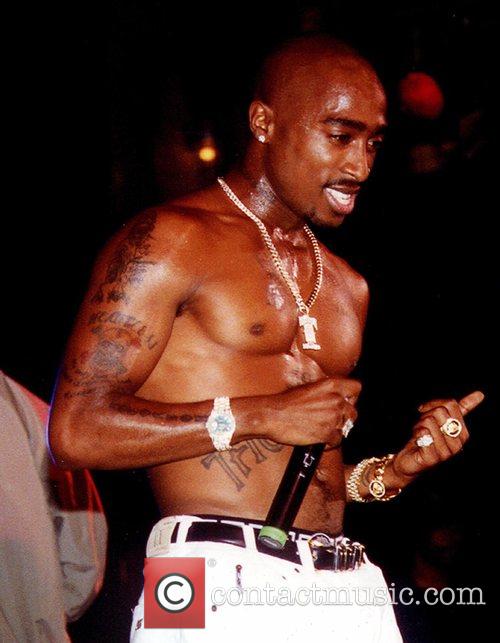 Sixteen days after the death of Nortorious B.I.G. his double album Life After Death was released as had been planned. Two years later Born Again, a record comprised mainly of unfinished material and unreleased verses from his Ready to Die era was released. The album was generally not well received by critics but it did manage to top the Billboard chart. A follow up Duets: The Final Chapter came in 2005, but it was also poorly recieved, generating criticism for not featuring enough of B.I.G.. and relying too heavily on guests stars.