Dr. Stuart Finklestein said on oath that Michael Jackson was dependent on prescription-strength painkillers and tour organisers at AEG were fully aware of it

Michael Jackson was addicted to prescription drugs and had been for well over a decade before his eventual death in 2009 - that's what his one-time doctor, Dr. Stuart Finklestein, told a courtroom via a video deposition on Monday (July 8) during the wrongful death case brought against tour organisers AEG by the bereaved Jackson family, with Finklestein adding that he had alerted AEG bosses of the singer's condition and the vulnerability of his medical condition, according to the Los Angeles Times. 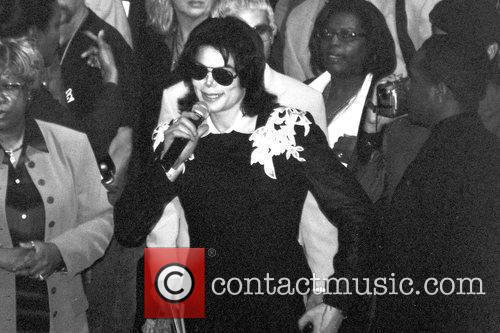 As the wrongful-death trial reached its 43rd day, Finklestein's testimony detailed his long-time friendship with Paul Gongaware, the manager of Michael's extensive 'Dangerous' tour of the early nineties. The doctor discussed how, upon meeting Jackson in 1993 whilst his tour was in Bangkok, Thailand, he was suffering from severe headaches and, under the guidance of Allan Metzger - his LA doctor - Finklestein administered Demoral and later morphine to Michael until he felt hell enough to go on stage. Finklestein told the court that when he first tried to administer a shot of Demerol to Jackson, “his buttocks were so scarred up and abscessed that the needle almost bent. ... He obviously had had multiple injections in his buttocks prior to arriving in Bangkok.” 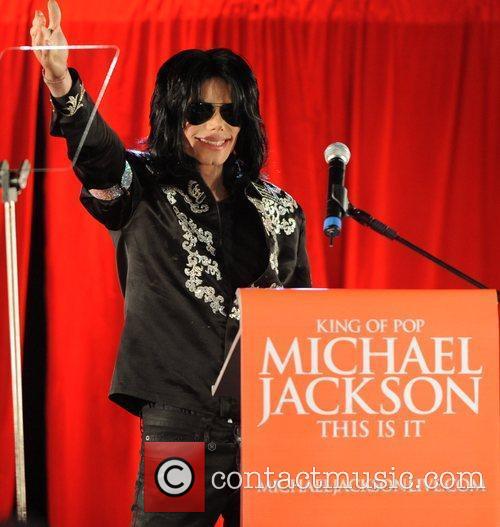 AEG are countering by saying Jackson hired Murray himself

He went on to discuss how Jackson was dependant on other opiates and had used some of his associates to pick up prescription in their name that were actually going to him. Finklestein's video told the jury that he had warned Gongaware and bosses at AEG that he was sure that Michael was a drug addict, but was only ever told "don't be a Dr. Nick" (a reference to Dr. George Constantine Nichopoulos, the doctor who was allegedly responsible for Elvis Presley's death).

Michael Jackson's mother and children are suing AEG Live for negligently hiring Dr. Conrad Murray, the doctor who gave the singer a fatal dose of the anesthetic propofol. AEG are countering by saying Jackson hired Murray personally and any money paid to the doctor by the entertainment giant was an advance that Jackson was due to pay back following the tour.

The case looks as though it could drag on