Not the closest resemblance we've ever seen.

The first trailer for the upcoming Sky Arts comedy series 'Urban Myths' has arrived and it's our first look at Joseph Fiennes as the late Michael Jackson. He's virtually unrecognisable under heavy prosthetics, though it has to be said he doesn't resemble his character as much as the other actors resemble theirs. 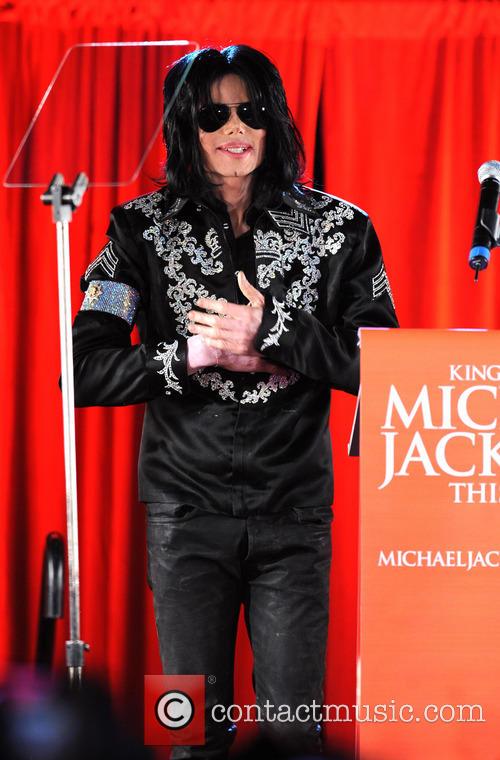 Michael Jackson will be played by Joseph Fiennes

Joseph Fiennes and the show creators have been at the centre of a media storm for a year over the apparent 'whitewashing' of the role of Michael Jackson, who may have been born black but gradually got a more caucasian skin tone in the 80s when he was diagnosed with vitiligo.

Needless the say, the role was not reconsidered and the new trailer shows Joseph Fiennes as MJ driving in the car with Elizabeth Taylor, who's played by uncanny lookalike Stockard Channing, and Marlon Brando who is played by Brian Cox. They're getting pulled over by the cops as they drive back away from New York following the 9/11 terrorist attacks - a well-known story that may not have really happened, but will no doubt make for a great show.

'Urban Myths' is being billed as 'a brand new collection of comedies'; a series of 'true...ish stories' that also features Bob Dylan (Eddie Marsan) looking for Dave, Cary Grant (Ben Chaplin) and Dr. Timothy Leary (Aidan Gillen) chuckling to themselves and contemplating LSD, Samuel Beckett (David Threlfall) encouraging his driver to join him in a little sing-a-long, and Adolf Hitler (Iwan Rheon) and his ambitions of being an academic painter alongside his nameless friend played by Rupert Grint - though he apparently isn't very good at it.

Ben Palmer ('The Inbetweeners', 'Bo' Selecta!') directed the 'Elizabeth, Michael and Marlon' segment of the series, and he has defended the decision to cast a white man as Michael Jackson. 'We were casting Michael Jackson in 2001 and that obviously is a challenge in terms of the physical resemblance', he told the Guardian. 'We were really looking for the performance that could unlock the spirit, and we really think Joe Fiennes has done that. He's given a really sweet, nuanced, characterful performance.'

Fiennes has also made comment about the backlash. '[Michael Jackson's skin colour] probably [became] closer to my colour than his original colour', he told the Independent. 'I'm a white, middle-class guy from London. I'm as shocked as you may be.'