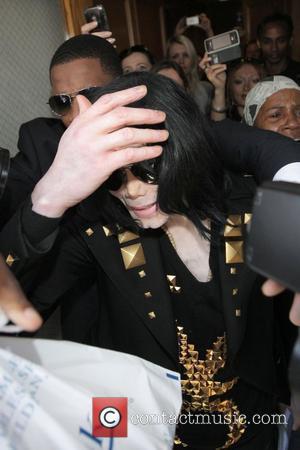 JACKSON family stalwart ARTHUR PHOENIX urges Michael Jackson fans with tickets for his upcoming London shows not to get their hopes up - because the concerts won't happen.
The former clan publicist and advisor to Jacko's brother Tito admits he'll be surprised if the Thriller hitmaker sets foot on the O2 Arena stage next month (Jul09) after a stalled start to his 50 comeback concerts - and family members agree with him.
Phoenix tells WENN, "I just don't see it happening. I think there were 10 shows planned and then ticket sales were overwhelming and another 40 concerts were added.
"But Michael is not mentally, physically or spiritually ready for these shows. There's something missing in his soul. He's like Mike Tyson - it's over!
"There are family members who feel the same way but they're afraid to speak."