Here are 5 facts you need to know:

1. Alejandra's children are cousins and siblings. But it's not as messed up as you think - well not quite. Alejandra had two children with Randy Jackson, Genevieve and Randy Jr., and then began a relationship with Randy's brother Jermaine. She married Jermaine and they have two children together, Jaafar and Jermajesty, although they have since divorced. Alejandra has also raised another son, Donte, since he was 2-years-old. Donte was originally adopted by the Jermaine and Randy's mother and father, Katherine and Joe. But, oddly, Donte now lives with Alejandra and will be appearing on the show.

2. Alejandra finally moved out of the extensive Jackson home shortly after Michael's death in 2009. The family matriarch, Katherine, owns a large suburban home in Encino, Los Angeles where many of her eight surviving children and their numerous offspring live. Alejandra struck out with her five children on her own, but it doesn't appear to be her decision. 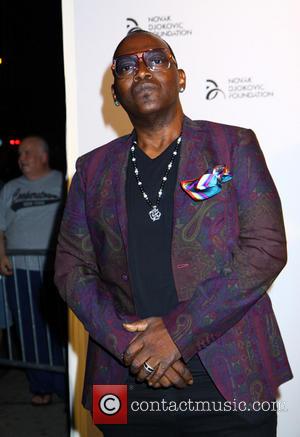 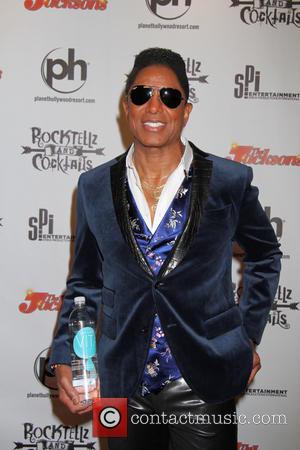 Alejandra Jackson has children with both brothers Randy (L) and Jermaine (R) Jackson.

3. Apparently there's a lot of politicking in the Jackson family, which is hardly surprising considering the family is so extensive. In a clip, as Billboard reports, Alejandra's daughter Genevieve explained how it wasn't necessary a matter of choice for them to leave, stating "We didn't want it to happen that way." Whilst Donte added "Some of the politics came into play."

4. More will likely to be revealed about the inner workings of the Jackson household, even though the family have not lived there for five years. Apparently the house was a constant hive of activity and some people could not entirely be trusted as Genevieve implied. She said "We were very sheltered. There's a lot of outside people coming in and out of our house. We had to watch what we said."

5. Despite the amount of tabloid coverage the family get, we still know very little about their lives. So why are they the subject of a reality show now? Randy Jr. said, "People already had a preconceived judgment of us and we weren't speaking. Now we feel comfortable enough to show how we really are."

The series, as Billboard reports, is due to premiere on Reelz on November 18th.