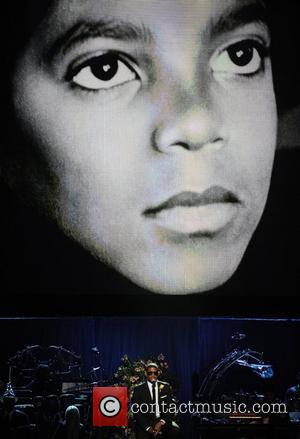 Michael Jackson's estate is facing another challenge for custody of the pop superstar's three children from a woman who alleges she was married to the singer and is the kids' biological mother.
Claire Elisabeth Fields Cruise has filed three petitions for guardianship of Prince Michael, 12, Paris, 11, and seven-year-old Prince Michael II, aka Blanket.
According to TMZ.com, Cruise states in her legal papers, "I am the biological mother of Prince Michael Jackson II and all of his siblings."
She goes on to allege she was Jackson's wife, "who is now deceased" - and is now "engaged to Prince Michael Jackson II's biological father".
The Jackson family settled a custody battle with the star's ex-wife Deborah Rowe - mother of the two eldest children - last week (begs03Aug09), when a Los Angeles judge awarded pop matriarch Katherine Jackson permanent custody of the kids.
The parentage of the Thriller hitmaker's daughter, Paris, came into question on Sunday (09Aug09) when Jackson's old friend, British actor Mark Lester, alleged he could have fathered the girl after previously donating his sperm to the singer.
The youngest child, Blanket, was conceived by a surrogate, whose identity has never been revealed.
Jackson was previously sued by a woman named Billie Jean who claimed she was the mother of the seven year old.