Finding an unbiased jury for the Michael Jackson manslaughter case - in which 470 potential jurors have been screened - is proving difficult. 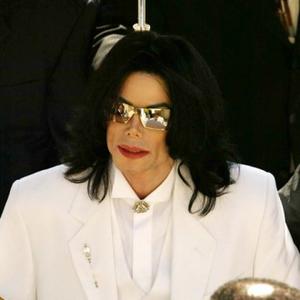 The 'Thriller' singer's personal physician Dr. Conrad Murray is set to face trial over the star's death from acute Propofol intoxication in June 2009, but the case has been so widely-publicised that finding a panel without prior opinion on the case is proving extremely hard.

Around 470 potential jurors arrived for preliminary screening in the case at Los Angeles County Superior Court on March 24, and questionnaires they have filled in will be handed over to defence and prosecution lawyers this week to choose who to interview for the jury panel.

Only three said they had not heard of the case.

Judge Michael Pastor has ordered all of the potential jury not to talk or read or hear about the case in any form, specifically, internet social networks, twitter, TV, magazines or newspapers.

He said: "Blogs and other stuff that come out, they're not objective."

Prosecution spokeswoman Sandi Gibbons said: "everybody's heard of the case," which is what makes finding potential jurors with unchangeable views on guilt or innocence so difficult, drawing comparisons with the murder case brought against NFL player-turned-actor OJ Simpson, who was eventually acquitted at the same courthouse in 1995.

Prosecution and defence are scheduled to start questioning panellists in court on May 4, with the trial scheduled to begin with lawyers' opening statements on May 9.

The prosecution argues that Dr. Murray was in breach of medical standards by administering Propofol to Michael, while the defence are set to state a case that the singer administered the fatal dose of the drug to himself when the physician was out of the room.