The surrogate mother for Michael Jackson's youngest son, 'Blanket', has been discovered along with how she came to do that. 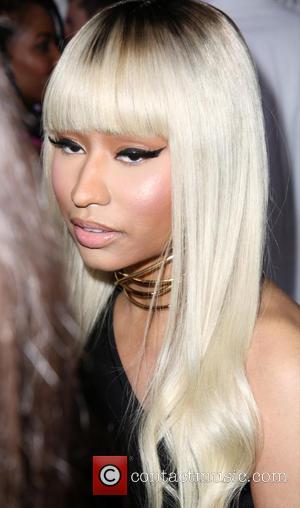 The identity of the surrogate mother for Michael Jackson's youngest son has been revealed as a Mexican nurse. Known only as Helena, the woman was reportedly paid 20 thousand USD by the late pop singer to serve as a surrogate mother for Prince Michael II - known as 'Blanket'. Rumours had once persisted about who was the father of 'Blanket', the birth certificate reveals that Michael is in fact the biological father while the mother's name was left blank.

Michael Jackson already had two children - Prince Michael I and Paris - with his ex-wife, Debbie Rowe. According to a friend of the late singer, "Michael wanted a designer baby. He had two wonderful children but wanted one more and was quite specific on the gene pool he wanted to tap into." Multiple women offered to mother the star's child, before he settled on Helena as she was, as he thought, perfect.

Related: What Do We Know About Michael Jackson's Ex Wife Debbie Rowe?

The same source spoke to British tabloid 'The Daily Mirror', stating: "He chose Helena because she had a Latino background but she was also a US citizen and had quite fair skin. He liked her because she was very attractive and seemed stable and intelligent. She was a nurse or medical assistant, which he also liked." This was counteracted when an unnamed egg donor was used, meaning that 'Blanket' would not receive any physical attributes from Helena. 'Blanket' was born on 21st February, 2002, in a San Diego hospital. As soon as the egg donor had signed over her legal rights to the child, Jackson had him taken immediately to Neverland (his estate).

Police are currently investigating the death of Michael Jackson, and looked into a Las Vegas pharmacy in order to find evidence linked to Jackson's personal physician Dr. Conrad Murray. The pharmacy, which is located between Murray's home and his office, was searched for around 90 minutes by the police. Murray's Las Vegas house was previously searched by police (as was his office) in an attempt to find evidence of the manslaughter of Jackson by providing him with Propofol, a powerful anaesthetic that supposedly killed Jackson.

Michael Jackson passed away on the 25th June from cardiac arrest, with his body soon being laid to rest in a Los Angeles cemetery.