The 32 year-old singer wanted to pay tribute to the King of Pop's career, which was a huge influence on hers, as he "changed me, and helped me to become the artist I am thank you Michael." 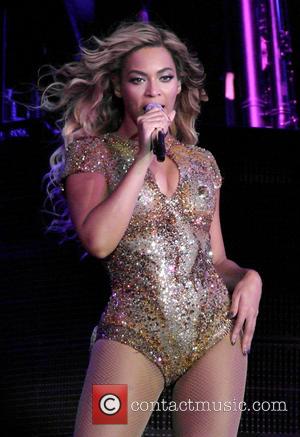 Picture: Beyonce - Beyonce performs live in concert at the O2 during 'The Mrs. Carter Show World Tour'. Husband and rapper, Jay Z joined her on...

It has been five years since the tragic death of Michael Jackson and many stars want to share their thanks for his influence and legacy left behind.

The King of Pop passed away in June 2009 after receiving an overdose of the powerful anesthetic propofol as a sleeping aid by Dr Conrad Murray, who was eventually found guilty of involuntary manslaughter in 2011.

The convicted Grenada-born Conrad was released from prison, after serving two years of a 4 year prison sentence, this past October (2013) and still maintains that he is innocent.

But Wednesday (June 24th) marked the fifth anniversary of Jackson's untimely death, and the response of tributes from fans and performers alike has been enormous.

Beyoncé even shared a lengthy emotional letter to celebrate the 'Thriller's singer's life, and how his influence helped shape her own illustrious career.

Accompanying the four paragraph document, titled 'Inspiration Michael Jackson,' was a black and white photo of Jackson when he was just a child.

More: Joe Jackson: 'Michael Visits Me In My Dreams'

"When I was just starting out, my first producer used to make me listen to Michael Jackson's live performance of 'Who's Loving You,'" the 32 year-old singer wrote. "He would have me watch that for hours back to back to back."

Adding, "What he wanted me to learn was his soul. You could hear his soul. And he was this little kid who hadn't experienced love but he was a vessel. For whatever reason he could evoke more emotion than an adult. It was so raw and so pure. It was these little things that he did that were just swag. It's something that's God given."

"Michael taught me that sometimes you have to forget technique, forget what you have on. If you feel silly, you have to go from the gut just let it go," she continued.

"Michael Jackson changed me, and helped me to become the artist I am thank you Michael," the heartfelt post concluded. 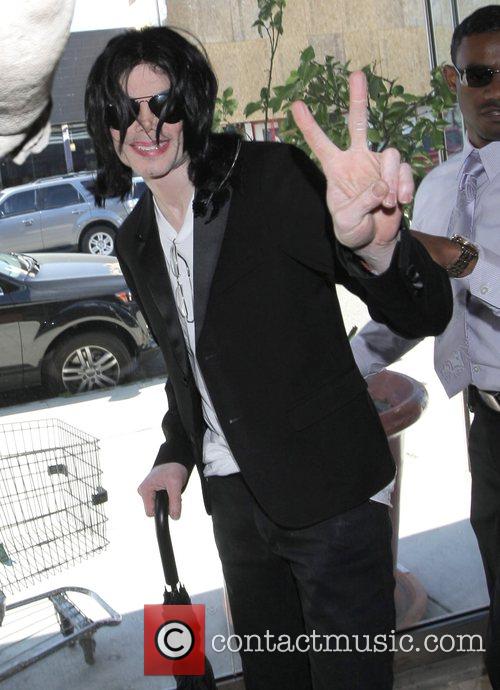