The star opens up on how he handled his diagnosis

Considering Michael J. Fox has battled on to keep doing what he does best: entertaining, despite being diagnosed with Parkinson’s disease, there’s a certain candour about him these days. And this was on show when he talked to Howard Stern about his dependence on alcohol. "It felt helpless, it felt unfair in a way," Fox said of his affliction. "My first reaction to it was to start drinking heavily. I used to drink to party, but now I was drinking alone and … everyday," he added.

What followed was a battle with alcohol that would hit the headlines "Once I did that it was then about a year of like a knife fight in a closet, where I just didn't have my tools to deal with it … but then after that I went to therapy and it all started to get really clear to me."

But in treatment Fox said he learned to "take one day at a time." "And then things started to really turn the other way … my marriage got great." Fox is married to Tracy Pollan, who, according to the actor, has been a great support system. He’s even confident enough to joke about his sex life.

"Sex is great," he told Stern. "The only thing about sex I would say is deciding who's going to be the agent of motion." The Michael J. Fox Show has been greeted with a mixed response from the critics, but with a review score settling on 63/100 on Metacritic, it’s by no means disastrous. A 63 on a test isn’t a bad score, right? 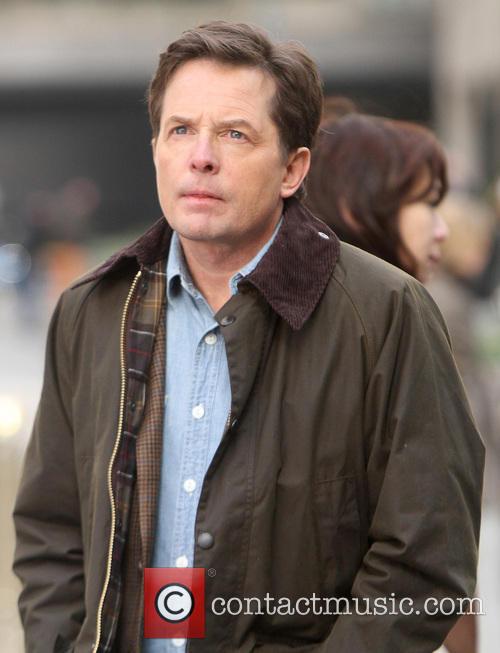