The Michael J Fox show could be a major player on the NBC schedule.

Michael J Fox's return to television could turn out to be something very special indeed. He stars in an eponymous show for NBC's Autumn schedule in which he plays Mike Henry, a sufferer of Parkinson's disease who decided to return to his old job in television news after spending years staying at home with his family. Obviously uses his own experiences of Parkinson's, Fox is sharp, witty and funny throughout the new teaser trailer.

The actor first rose to television fame as Alex P. Keaton in 1980's Family Ties before becoming a global mega-star in the Back to the Future trilogy. He bowed out of a starring role on Spin City in 2000, following his diagnosis with Parkinson's disease but gained critical acclaim for his returning appearances on Boston Legal, The Good Wife and Curb Your Enthusiasm. The self-deprecating Fox has always been able to pull in the laughs and he appears to be in top form in the new show, which could become a major player on the NBC schedule if the latest clip is anything to go by. 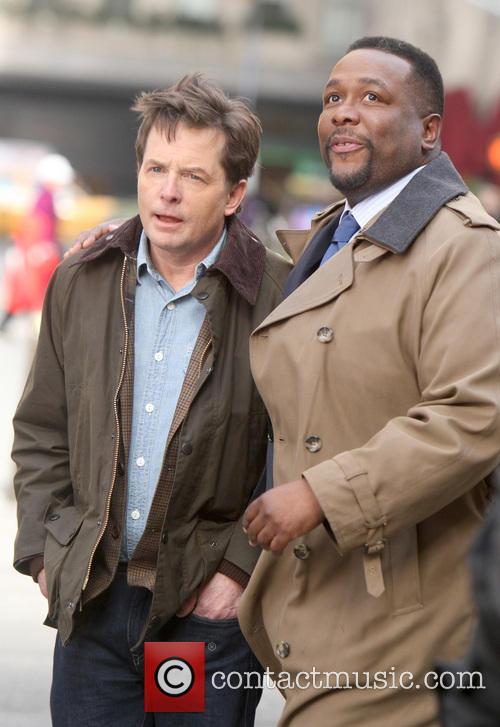