'The Leftovers' could be the next big thing.

Fans of Game of Thrones who bothered to pay attention to the ads before last night's season premiere were treated to a preview for HBO's new show The Leftovers, which looked pretty awesome. The handy work of Lost's Damon Lindelof, the forthcoming drama series is based on the bestselling 2011 novel by Tom Perrotta. 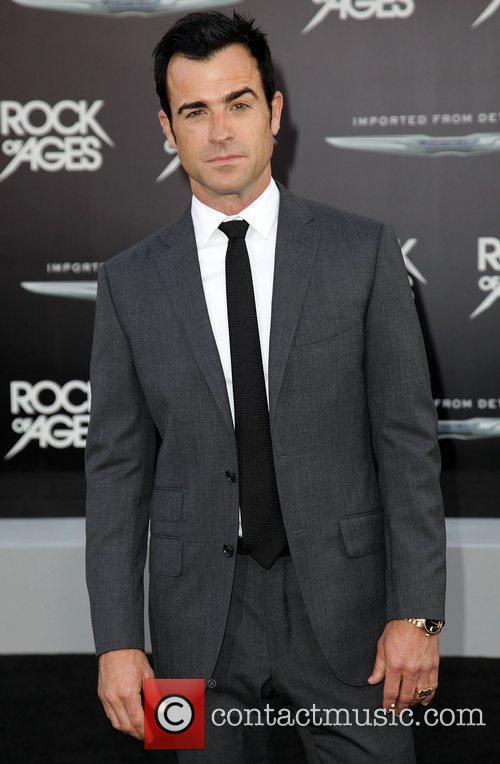 Justin Theroux Stars in 'The Leftovers'

It stars Justin Theroux as police chief Kevin Garvey who attempts to maintain calm in the wake of a global Rapture that causes two per cent of the world's population to suddenly disappear. The show focuses on the members of Garvey's suburban community, who are left confused, angry and traumatised by the disappearance of their loved ones.

By Chris Cabin
Very Good
Part of an emerging pack of would-be American neo-realists, Ryan Fleck and Anna Boden find themselves with one of the most intrinsically American emigration stories never told in their sophomore effort Sugar. From his home in San Pedro De Macoris to a competitive single-A baseball affiliate in Bridgetown, Iowa, Miguel Santos (Algenis Perez Soto), also known as Sugar, finds himself part of an all-too-poorly documented class of citizens picked out of small villages throughout the Dominican Republic -- not to mention Cuba, Mexico, Puerto Rico, and Chile -- who are promised the American Dream in return for bolstering the American pastime.