The actor has been forced to retire from the stage, but will continue his film and TV career.

Celebrated British actor Michael Gambon has been forced to retire from the theatre, owing to his ever worsening memory for lines and accepting that he couldn't maintain a stage career while someone prompted him through an earpiece. 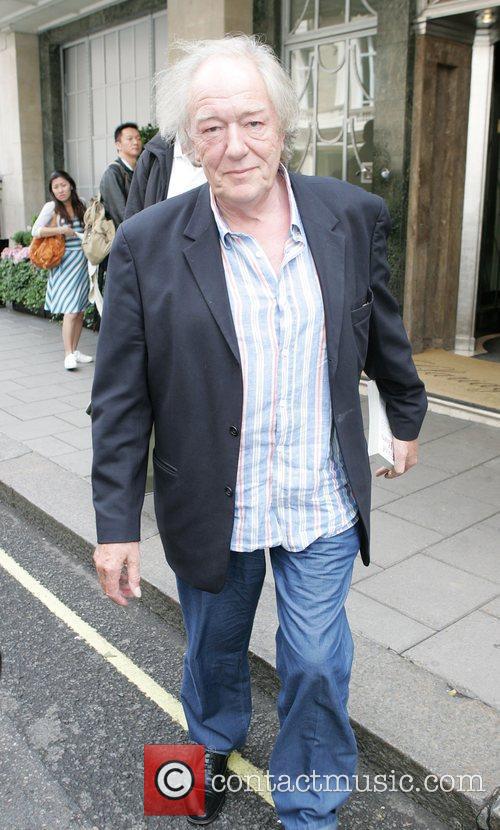 While very well known for his illustrious film career, including a seven year stint as Albus Dumbledore in the 'Harry Potter' movies and further appearances in 'The King's Speech', 'The Omen' re-make, 'Gosford Park' and 'Sleepy Hollow' among many others, Sir Michael Gambon has also had quite an impact in the world of live theatre.

He's had roles in 'The Norman Conquests', 'Betrayal', 'The Life of Galileo', 'Old Times', 'Skylight' and 'No Man's Land', winning no less than three Laurence Olivier Awards and landing a Tony Award nomination, and even being nicknamed The Great Gambon for his incredible charisma and stage presence, not to mention his booming and engaging vocal ability.

However, that part of his career has sadly come to an end after 50 years, as the 74-year-old has found memorising entire scripts more and more of a struggle, with his last theatre appearances having as fewer words as possible. 'There was a girl in the wings and I had a plug in my ear so she could read my lines', he admitted to the Sunday Times. 'And after about an hour I thought, 'This can't work. You can't be in theatre, free on the stage, shouting and screaming and running around, with someone reading your lines.'

'You know, when you're there in front of an audience, that you're not as good as you could be', he added. 'It's a horrible thing to admit, but I can't do it. It breaks my heart. When the script is in front of me and it takes me forever to learn, it's frightening'. So frightening for the actor, in fact, that he was actually taken to hospital during one rehearsal after severe panic attacks.

Don't despair though, Gambon fans! The actor has no plans to retire from TV and film, however, and will appear as Howard Mollison in the BBC mini-series adaptation of JK Rowling's novel 'The Casual Vacancy' on Sunday (February 15th 2015). He will also star as Private Godfrey in the big-screen re-boot of 'Dad's Army' in 2016.