The 74-year-old actor has been forced end his illustrious stage career because of "frightening" issues with his memory.

Veteran actor Michael Gambon, best known for playing Professor Albus Dumbledore in the remaining six 'Harry Potter' films after the death of actor Richard Harris, has been forced to retire from stage acting due to issues with his memory. 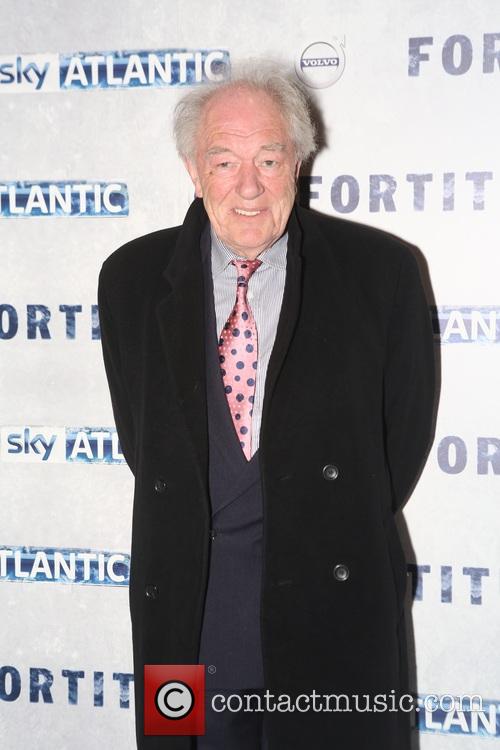 Gambon has retired from stage acting due to memory loss

The 74-year-old actor, who is a three-time Olivier Award winner, first starred onstage in a 1962 production of 'Othello' at Dublin's Gates Theatre and last appeared in 2013's Off-Broadway play 'All That Fall' in New York City. He was eventually knighted for "services to drama" in 1998.

But after an illustrious theatre career, Gambon has had to retire from stage work because he can no longer remember his lines. "It's a horrible thing to admit, but I can't do it," he told London's Sunday Times magazine. "It breaks my heart. It's when the script's in front of me and it takes forever to learn. It's frightening."

The British actor, who was raised in North London, first realized he was having issues with his memory when reading a script for a West End play six months ago. "There was a girl in the wings and I had to plug in my ear so she could read me the lines," he said. "After about an hour I thought, 'This can't work. You can't be in theatre, free on the stage, shouting and screaming and running around with someone reading to you.'"

Gambon, who has won four BAFTA Awards, will not be retiring from acting altogether as he has most recently been involved in the TV adaptation of JK Rowling's 'The Casual Vacancy,' which will air BBC this spring.

"Now I can't really do theatre. It breaks my heart, but I can't really remember lines," he also said to the Radio Times. "That was my whole life, I did more than 20 West End plays. I think it's just age, your brain doesn't work as well as it used to, it affects memory and that's obviously connected to speech - I suppose that's my problem."