Michael Gambon is to play Churchill.

The acclaimed British actor Michael Gambon is to play British Prime Minister Winston Churchill in a new film commissioned by ITV. The series goes into production in the UK next month and forms part of the "Masterpiece" series. 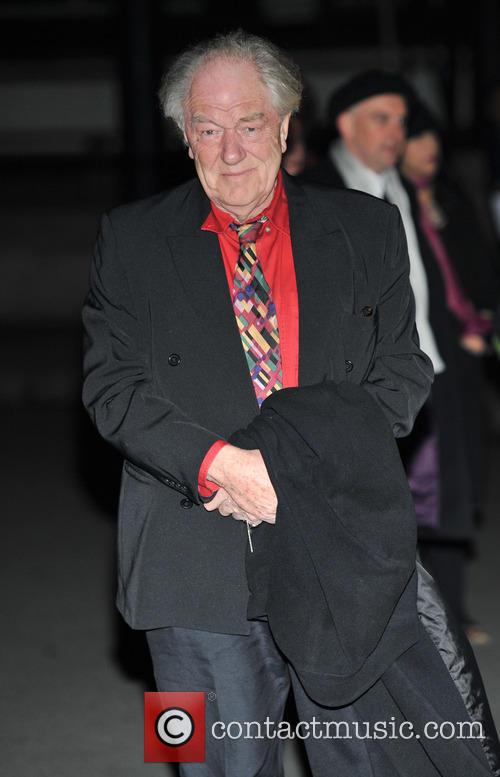 Though most celebrated for his theatre work, Gambon is probably best known for playing Dumbledore in the Harry Potter movies. In the new movie titled Churchill's Secret, he will be joined by Lindsay Duncan, who plays his wife Clementine.

Based on the book The Churchill Secret: HBO, the two-hour long movie details the summer of 1953 when the Prime Minister - then serving his second stint in office - was struggling to recover from a stroke that was kept from the public. Family tensions begin to surface while political allies and foes jockey for power.

The movie will be directed by Charles Sturridge (Da Vince Demons).

The ITV director of drama, Steve November, said: "Churchill's Secret is the extraordinary and compelling story of how one of our country's most famous political figures battled back from life-threatening illness to hold on to power."

Announcing the commission on Tuesday, ITV said: "Told from the viewpoint of his young nurse, Millie Appleyard, the drama follows his battle to recover as his long-suffering wife Clemmie desperately hopes the stroke will force Winston to retire while his political friends and foe scheme to plot who will succeed him.

"Meanwhile his adult children descend on Chartwell, unsure if he will pull through, as tensions within his family begin to surface."