Actors Sir Michael Gambon And Alan Rickman Teamed Up To Prank Daniel Radcliffe On The Set Of Harry Potter And The Prisoner Of Azkaban With A Remote Control Fart Machine. 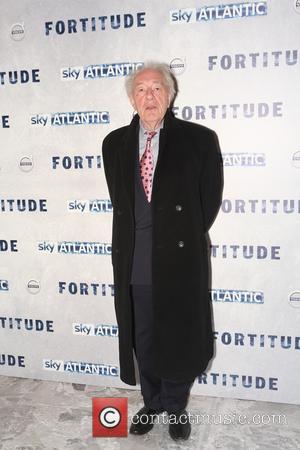 Gambon boasted to his friend about using the device to play practical jokes on audience members during London plays, and Rickman thought it would be hilarious to pretend Radcliffe had a wind problem.

He says, "I knew that Michael Gambon was the owner and user of a remote controlled fart machine... (and in) the third Harry Potter, there was a scene which had 200 kids in sleeping bags.

"With great grown-up wit I said, 'We should put the fart machine in Daniel Radcliffe's sleeping bag', and we did."

"All over the floor children were sitting up out of the sleeping bags going, 'It's not me'."