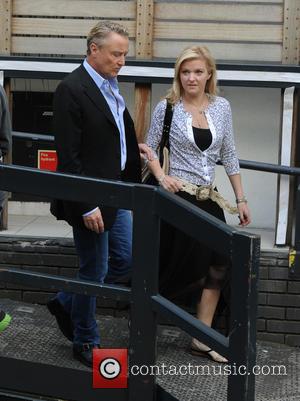 The Lord of the Dance star, 56, is planning to give up live performances after his latest stage run in London next month (Mar15), and he has now revealed he made the choice after talking it through with Beckham, who quit his professional soccer career in 2013.

Flatley says, "It's a big decision. I love to perform and I love to be on stage but my body has just had enough. I wouldn't say it's constant pain but it's very difficult getting out of bed in the morning. I had a conversation with David Beckham and we're both the same. Both of us have taken a beating over the course of our careers. You give your all. But these pains are the memories of the great performances I've had. It's the perfect time to go, celebrating 20 years in the business."

Flatley's last official performance will be at the Dominion Theatre in London in March (15) as part of his Lord of the Dance: Dangerous Games show, but he has hinted he may turn up for occasional cameo appearances when the production tours the world.