Flatley's dance troupe will reportedly be performing at the Liberty Ball on Friday.

Dance legend Michael Flatley is set to come out of retirement to perform with his Irish dance troupe at Donald Trump’s presidential inauguration, according to new reports.

The 58 year old American star and his troupe of performers have been added to the bill at the Liberty Ball as part of president-elect Trump’s celebrations on Friday (January 20th).

TMZ, who broke the story, note that Flatley announced his retirement in early 2015, will perform for the first time since the death of his mother Eilish in December. Representatives for the professional dancer have refused to comment on the matter thusfar. 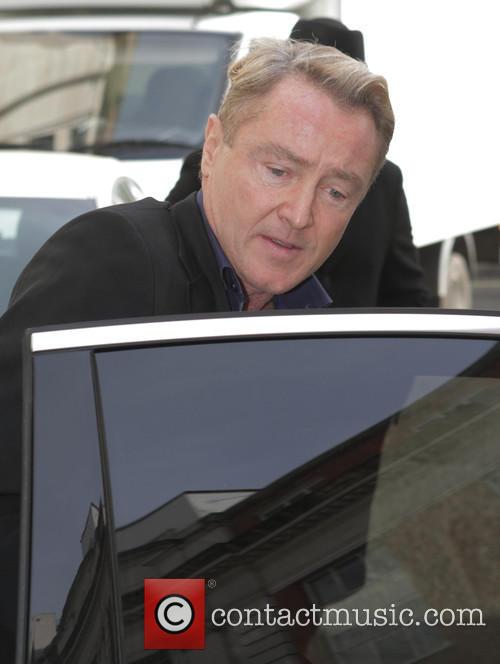 However, a source close to Flatley has confirmed to The Irish Times that he accepted the invitation on Wedneday. “Michael will set the scene for his dance troupe who will do most of the dancing,” the insider says.

Flatley grew up in Chicago, rising to international fame for his performances in ‘Riverdance’. He retired from his lengthy career in March 2015, because of the “severe beating” his body had endured in all that time.

“I’ve wrecked my body with dance. I can’t say I wasn’t warned and I can’t say I haven’t loved every single minute of putting myself into this state but physically I am a mess,” he told the Daily Mail.

Trump, set to be the 45th President of the United States, has had many difficulties in securing entertainment for Friday’s inauguration, with virtually everybody his team have asked either refusing point-blank or pulling out having confirmed. A Bruce Springsteen tribute act, the B Street Band, is the most recent of these to do so, citing the real Springsteen's opposition to Trump's politics.