Filming is well underway for the Steve Jobs movie, and the picture hits in October 2016.

Universal Pictures will look to tempt the Academy with an October 9 release date for its Steve Jobs biopic. The movie's rollercoaster development has been well publicized, though the film boasts a strong pedigree with Danny Boyle directing, Aaron Sorkin providing the script and Michael Fassbender playing the technology genius. 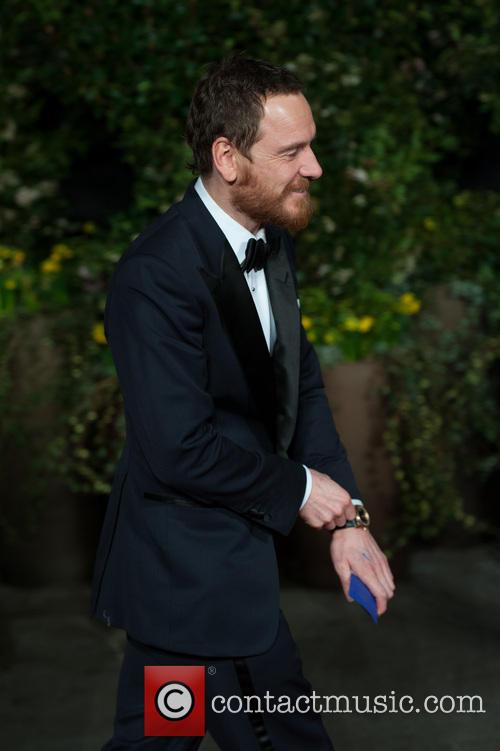 At Sony, the picture had attracted the likes of Christian Bale and Leonardo DiCaprio though both dropped out and the studio eventually binned the project. They made live to regret that decision, with Universal having since acquired a stunning cast.

Interestingly, Sorkin has written the movie in three long scenes, each focusing on one of Apple's notorious production launches. The first will look at the Macintosh in 1984, the second, NeXT in 1998 and the final scene will focus on the iMac in 1998. According to reports, the scenes will take place in real time in "two auditoriums, a restaurant and a garage."

Fassbender has another high-profile movie for release in the fall 2016, with the long-delayed Assassin's Creed adaptation hitting screens on December 21.