Michael Fassbender is taking up the role of Steve Jobs.

Universal Pictures has picked up what's left of the Steve Jobs biopic from the Hollywood bargain bucket and plans to pull off the most special of movie alchemies. Sony appeared to have a guaranteed hit on its hand, with David Fincher directing the story of the late Apple genius based on a script from The West Wing's Aaron Sorkin. 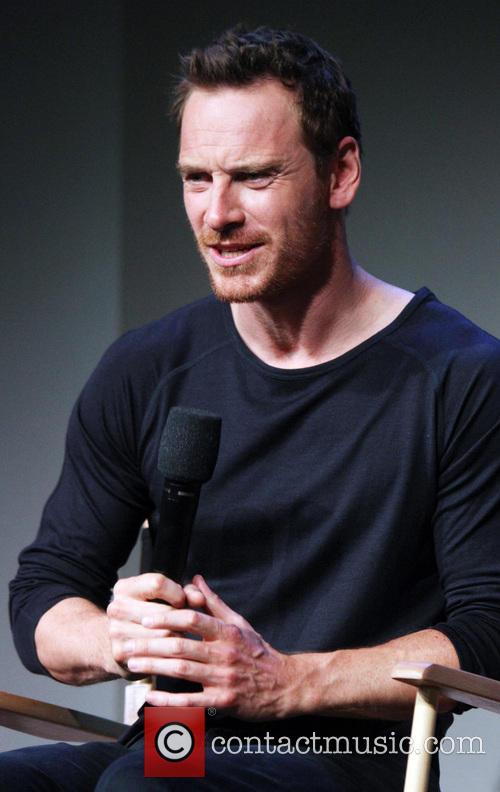 Leonardo DiCaprio was rumored to be taking on the role of the turtle-necked one, though things began to collapse almost immediately. Fincher dropped out, allegedly over money, and DiCaprio passed on the project. Still, Sony moved quickly to pull in some more-than-capable replacements in the form of Danny Boyle as director and Christian Bale as Jobs.

Bale pulled out almost as soon as he'd signed on and the studio presumably agreed that the movie had already suffered enough bad PR and promptly binned it.

More: Steve Jobs movie in turmoil as Sony pulls out - Universal on the prowl

Now, Universal Pictures had paid more than $30 million for the title and has cast Michael Fassbender to play Jobs. Boyle and Sorkin will remain as director and screenwriter and the film is believed to be sticking with the original script, which is divided into three long scenes focusing on Jobs' famous product launches. Scott Rudin, Mark Gordon and Guymon Casady will produce.

"He has more words to say in this movie than most people have in three movies combined," Sorkin said of the role following Bale's casting. "There isn't a scene or a frame that he's not in. So it's an extremely difficult part and he is gonna crush it."

The comedy actor Seth Rogen is still in the running to play Steve Wozniak - Apple's co-founder who should have a prominent role in the movie.

Steve Jobs died in October 2011 at the age of 56 after a long battle with pancreatic cancer.