Steve Jobs Movie in Turmoil as Sony Pulls Out, Universal on the Prowl

Michael Fassbender has reportedly signed on to play Steve Jobs, though Sony have pulled out the project.

Six months ago, the Jobs movie looked a certain Oscar winner. Written by The West Wing's Aaron Sorkin, it was set to have David Fincher in the director's chair and probably Leonardo DiCaprio as the Apple genius himself. Then things changed a little - Fincher left, apparently over money, and DiCaprio passed on the project to take a break from acting. 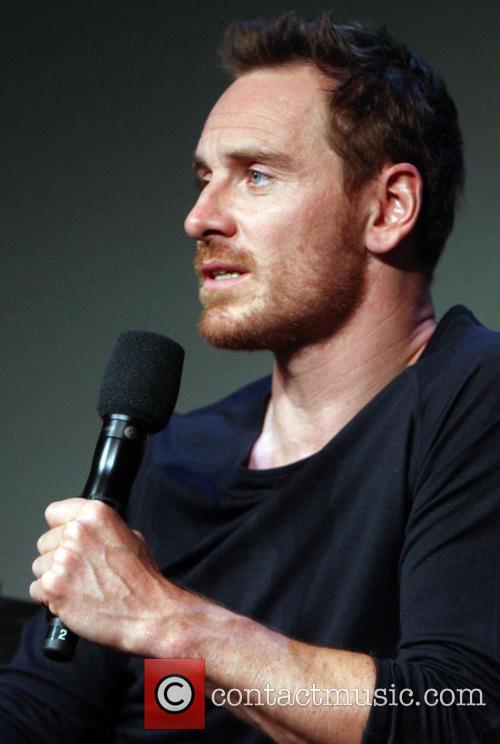 The replacements were all-star substitutes. Oscar winner Danny Boyle - the man behind Slumdog Millionaire, 127 Hours and that Olympics opening ceremony - came in as director, while Christian Bale - probably the greatest actor on the planet today - agreed to play Jobs. Sorkin's screenplay was typically...well, Sorkin. Eschewing the regular conventions of a biopic, it would tell Jobs' story in just three extended scenes, each documenting one of the tech creator's famous product launches.

Earlier this month, Bale dropped out the project and was replacement by the talented Michael Fassbender, though Sony were clearly beginning to buckle. This week, the studio dropped out of financing the project. Boyle needed the film to go into production in January because he has a short window before starting other projects, though Sony already has numerous movies in production for 2015 and wanted to shoot the Jobs film later.

Now, according to Deadline, Universal is close to locking down the project and is essentially giving it the green-light to go ahead with production. So quick has the studio showed its commitment that no momentum will be lost and an Oscar-bait release date for 2015 should still be in-tact.

Sources say that Megan Ellison's Annapurna Pictures was involved as a partner on the project but backed out.