The 'Jobs' movie began shooting in Berkeley this week.

Universal has announced its primary cast for the Steve Jobs biopic that it took off the hands for Sony after a farcical pre-production period that involved various actors and directors walking away from the project. 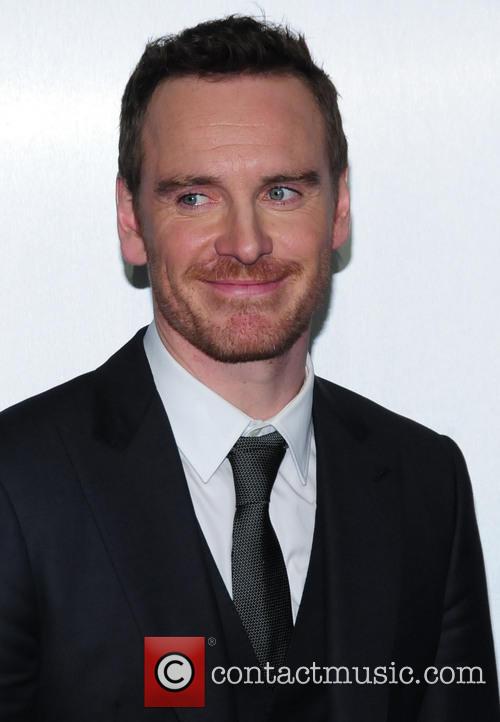 Written by The West Wing's Aaron Sorkin, the movie is based on Water Isaacson's bestselling biography of Jobs. The picture is being produced by Mark Gordon, Guymon Casady, Scott Rudin and Christian Colson.

Seth Rogen will play Steve Wozniak in the Jobs movie

Initially conceived at Sony, the project began as a potential movie for Leonardo DiCaprio but the Hollywood star walked away earlier on. Oscar-winning director David Fincher joined before departing in a reported dispute over money. Christian Bale agreed to play Jobs but apparently struggled with his preparations and eventually left.

More: Aaron Sorkin on Jobs movie, "I don't know who Michael Fassbender is"

Universal began shooting the project at the La Mediterranee restaurant on College Avenue in Berkeley on Wednesday (January 28), with Fassbender, Winslet, Daniels and Rogen apparently shooting an indoor scene. Period cars of the 1980s were spotted around the set.

Films buffs will remember the area as a setting for The Graduate as well as several key scenes in Mrs Doubtfire. The H. Tulanian & Sons Rug Company, a short walk from the La Méditerranée, was transformed into the African Queen Bookstore for Whoopi Goldberg's movie Made in America.