The troubled Steve Jobs biopic has finally announced a theatrical release date of October 9th this year. Strangely enough, that’s exactly the kind of time that judges start to think about awards nominations…

Shooting for the film, which has been the centre of a great deal of speculation because of its lengthy gestation and uncertain funding, began last month in San Francisco and Silicon Valley. Danny Boyle, the man behind cult favourites such as Trainspotting, Slumdog Millionaire and 28 Days Later, as well as the London Olympics opening ceremony in 2012, is in the director’s chair. 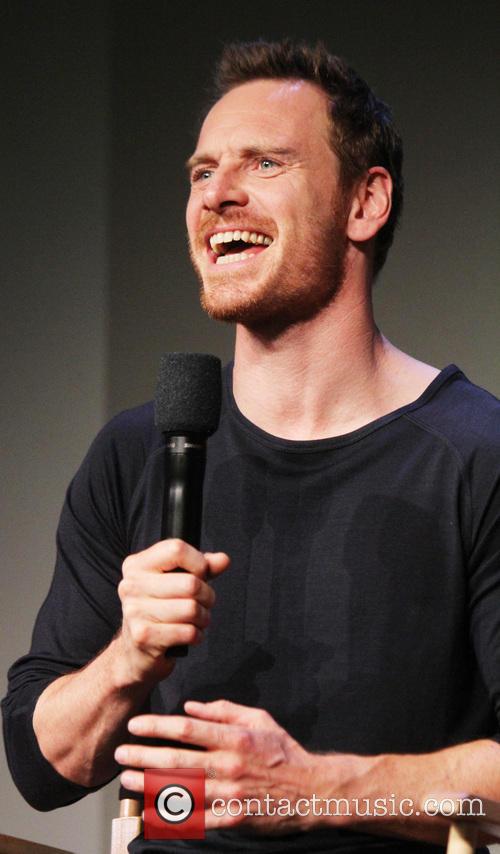 Due to be titled Steve Jobs, the project is based on the Apple co-founder’s biography written by Walter Isaacson, and is reported to consist of three long scenes set at separate product launches, culminating in the 1998 announcement of the iMac.

The movie has been beset by difficulties since its inception at Sony in 2011. There have been numerous disagreements over the budget, and a lengthy search for a lead actor to portray Jobs. Leonardo Dicaprio and Christian Bale were among those who raised an interest only to back out, before Michael Fassbender was finally selected last summer.

Disaster seemed to have struck when Sony mothballed the project in November last year, but Universal stepped in within a week to breathe new life into it.

Scriptwriter Aaron Sorkin has worked with Boyle from the start, and late last year the rest of the cast was announced. It will include Kate Winslet as Macintosh’s marketing chief Joanna Hoffmann, Seth Rogen as Apple’s co-founder Steve Wozniak, and Jeff Daniels as former Apple CEO John Sculley.

More: Steve Jobs biopic in turmoil as Sony pulls out, with Universal on the prowl