Michael Fassbender Hopes 'Trespass Against Us' Will Provoke Discussion

'Trespass Against Us' is released on January 20th in the US, and on March 3rd in Britain.

Michael Fassbender took the time to speak about his lead role in the upcoming film Trespass Against Us.

The film, which also stars Brendan Gleeson, Rory Kinnear and Sean Harris, made its world premiere at the Toronto International Film Festival back in September. It is released in the United States on January 20th and in Britain on March 3rd.

Speaking at the BFI Film Festival recently, the 39 year old actor described the nature of the story, about a father who’s trying to break away from a crime family and do what’s best for his son, but keeps getting dragged back in. 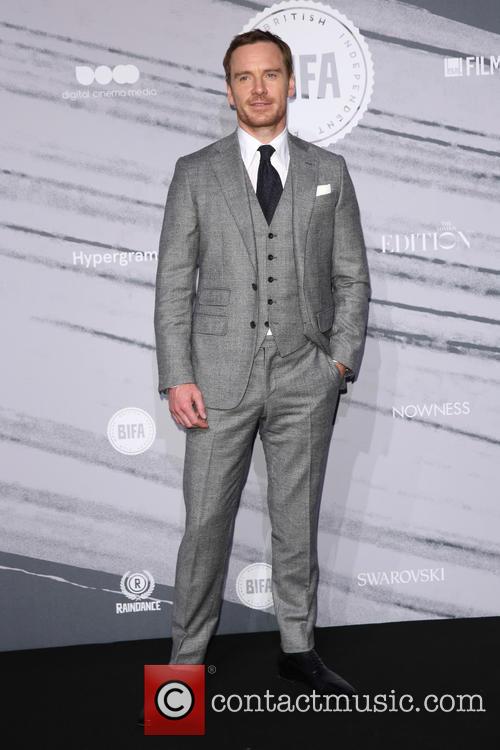 Michael Fassbender stars in 'Trespass Against Us'

“At the heart of the story it’s about family and a generational shift. In some ways Chad’s trying to break away from the traditions that have been passed down from his father, and he just wants the best for his son Tyson [played by Georgie Smith]… and then there’s the idea of the travelling community living next to the settled community.”

Asked about Smith, the child actor who plays his son on-screen, Fassbender was full of praise. “[He] took to it like a duck to water… he’s a born actor, but also a great athlete.”

On the traveller’s accent he had to perfect, Fassbender, who is part-Irish part-German by birth, said it was “difficult… it was actually Georgie’s dad who put a load of tapes together for me, and I just used that accent. He recorded my lines and I just listened to them over and over again, and worked from that. It was a great help.”

More: Not the Sexiest Man Alive? Ryan Gosling and nine others who never made the cut

He described the movie as a “slice of life” and merely hoped that for audiences it would “provoke some conversation. Outside of that, there’s just a very heartfelt family story in the middle of it all.”

Watch the trailer for Trespass Against Us: