39 year old Fassbender said he wouldn't be interested in succeeding Daniel Craig, but had ideas about where the franchise could go in the future.

Hollywood A-lister Michael Fassbender has ruled out any possibility of playing James Bond in the future – but did suggest that producers might look at the prospect of a female 007.

The 39 year old Irish-German actor, a star of huge movie franchises such as X-Men and massive box office hits like Steve Jobs and Assassin’s Creed, has for a while been one of the favourites to take over the role as the British secret agent in the anticipation that Daniel Craig, the current Bond, does not want to play the part again after last year's Spectre. 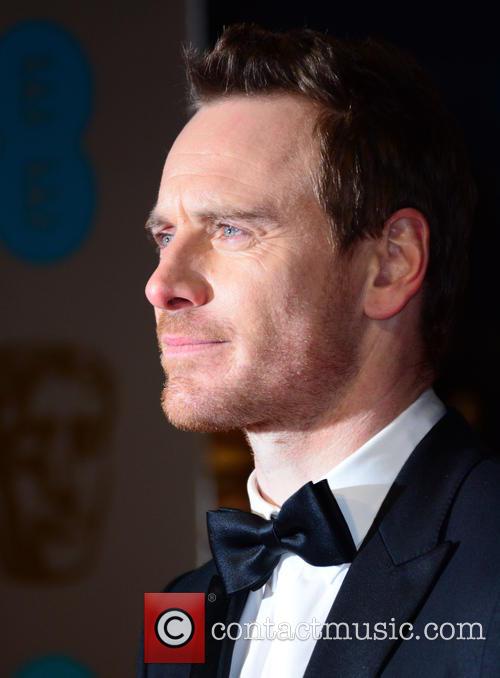 However, in a new interview with the British edition of GQ magazine for their December issue, Fassbender said that he would not want to play James Bond if asked, and added that the franchise needed a new spin in any case as Craig had done such a great job.

“To be honest, no,” he answered to the original question of whether he’d be interested. “As an acting role, I think Daniel has done such a cracking job in this age group… I think the franchise needs something new.”

More: Michael Fassbender did not like his performance in ‘X-Men: Days of Future Past’

Fassbender then suggested that a female actor could be hired and that ‘Jane Bond’ could be an interesting prospect, or that bringing on board a twenty-something actor to take Bond truly back to its roots could be done.

“What about we start the film back in Sandhurst, Army training rather than on a yacht, or he's in the Middle East on an op and gets thrown in the brig for insubordination? He's going to get court-martialled… I have thought about it a lot,” he said, admitting that he is a huge fan of the Bond movies.

“I just love Bond. Doesn't everyone? I grew up with him,” he said. “It's always a fun conversation to have. But Bond should be someone in their early twenties… I always thought Bond should be British, but let's get an American in or maybe someone like Jack O'Connell would be good? Or even better, how about Jane Bond? A woman. One thing is for sure, it won't be anyone on the bookies' lists. It never is.”