Michael Fassbender horrified people with his extreme weight loss for his role in 'Hunger', but found the experience ''liberating''. 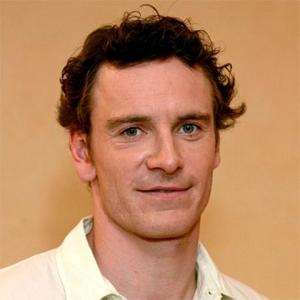 Michael Fassbender looked like he "had cancer" when he had to lose weight for his role in 'Hunger'.

The 34-year-old actor - who lost more than two stone on a diet of just 600 calories a day over a 10-week period for the role - was shocked when a doctor informed him his assistant had thought he was dying from a fatal disease.

He said: "I had my cut-off point and if I went below it I was told things would get a little tricky. I remember looking at myself and thinking, 'God, there are bones sticking out here'.

"I went for my final check-up after filming and my doctor said, 'Last time you came in here you looked pretty bad. My assistant was outside and she saw you and said, 'My God, that guy's really ill, isn't he?' She thought you had cancer'. People don't actually say anything directly to you."

However, the 'X-Men: First Class' star admitted while the process made him lose his sex drive for six weeks, the experience was "liberating".

Michael added: "My libido disappeared for about six weeks.

"It felt very liberating. You don't realise how distracting all that stuff can be. Your body streamlines and focuses on what's important. I suppose that's why monks and religious people do it."