Michael Fassbender Will Star As MacBeth In New Movie Adaption

Michael Fassbender has been chosen as the man to take on the latest adaptation of MacBeth.

Michael Fassbender has been chosen by producers of a the latest adaptation of the Bard's timeless MacBeth to take on the titular role, with filming for the new film set to begin later this year, Sceen Daily reported. The project is being produced by See Saw, who previously worked with Fassbender in Shame, as well as producing The King's Speech. Film 4 are also working on the project. 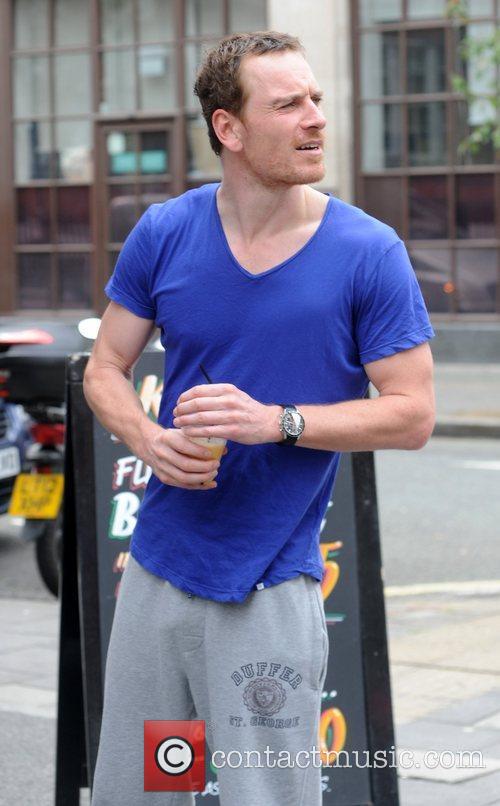 Michael Fassbender is the latest in a long-line of MacBeths

Justin Kurzel is attached to direct the film on the back of the hype form his last outing Snowtown, whilst Todd Louiso (High Fidelity) and Jacob Koskoff (The Marc Pease Experience) are attached to adapt the the story for the screen. The part of Lady MacBeth is still being cast, but with a date for filming already set later this year, the selection may be made public very soon.

The new take on the tale of the scheming lord who seizes the Scottish throne with the help of his malevolent wife and three witches will maintain the play's original heritage and is set in the 11th century and will the screenplay will also be kept to the original 'Olde Englishe.' The latest stage production of the show has sparked a renowned interest in Shakespeare's timeless tale and the rights to the film was high on many film producers shopping list at Cannes. 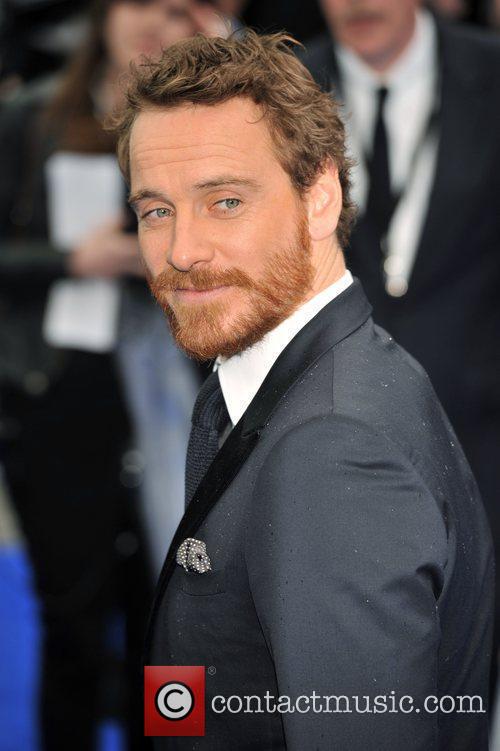 Will the German/Irish actor make a decent mad Lord?

The film wont be out in cinemas until 2014 at the earliest, but those attached to the project will have more than their fair share of projects to work on until then. Kurzel is currently attached to direct the John Le Carre thriller Our Kind of Traitor, which was due to shoot later this year, whilst Fassbender is currently working with Film 4 for the biopic Frank and X-Men: Days of Future Past.