Michael Fassbender based his 'Prometheus' character on champion diver Greg Louganis and the ''mesmerising'' way the Olympian moved. 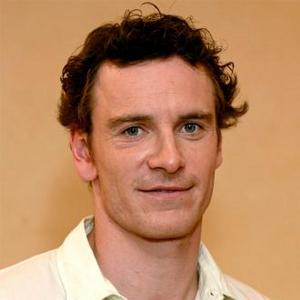 The 35-year-old actor portrayed android David in the science-fiction film and studied the sportsman for inspiration because of the ''mesmerising'' way he moved.

Asked about his inspiration, he said: ''At first I was thinking about the 'Alien' films, or 'Blade Runner' - those robots were very human. I decided to make him more robotlike but with human elements within. I looked for inspiration in David Bowie and Greg Louganis, for the physicality.

''When you read a script, certain images or names pop up, and for some reason, Greg Louganis came up. I knew I wanted to have good posture and a sort of economy of movement. It was the way Louganis walked to The Edge of the diving board - I always thought it was mesmerising.''

Michael ''challenged'' himself to learn to dive when he was between acting jobs and admits his first attempt on the highest board left him injured.

He told the new issue of W magazine: ''When I was out of work as an actor, I would give myself little challenges, and diving was one of them.

''This was when I was 23. I trained for a while and finally got the courage to go up the stairs to the high board. I was at the top, and I was standing there for ages, shivering. A kid who was 10 or 11 came over to me and said, 'The first time you jump off, you're going to get hurt a little bit, but it won't be as bad as you think.'