Macbeth: Could This Be Michael Fassbender's Oscar Winning Role?

Michael Fassbender is likely to have to pretty hectic awards season. He's been here before, of course, having scored major nominations for Hunger, Shame and 12 Years a Slave - all of which were directed by Steve McQueen. This time, it is the directorial talents of both Justin Kurzel and Danny Boyle that could define wins an Oscar, for his performances as Macbeth and the Apple entrepreneur Steve Jobs respectively. 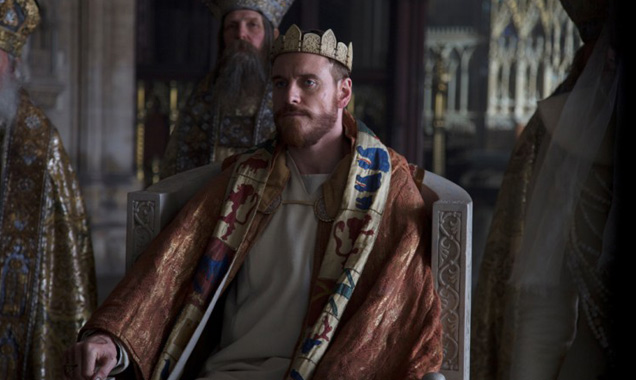 It is Macbeth that carries with it the most buzz. Kurzel crashed onto the scene with the magnificent and equally bleak and brutal Snowtown and the new trailer for Macbeth appears to carry with it the same brooding intensity. It co-stars Marion Cotillard as Lady Macbeth, as well as Elizabeth Debicki and David Thewlis.

The new take on Shakespeare's classic screened at the Cannes Film Festival to a wave of strong reviews - some arguing that it is early frontrunner to win Best Picture at the Oscars in 2016.

"From the opening scarlet-and-black titles, Shakespeare's play is more eviscerated than adapted, in a lean, mean and powerful piece of cinema," said Kate Muir of The Times.

It's not out of the question that Fassbender will be nominated at the major awards ceremonies for both Macbeth and Steve Jobs. The trailer for the latter shows the Irish-German actor nailing the late Apple boss's quirks and mannerisms - oh, and the turtle neck is well and truly in place. 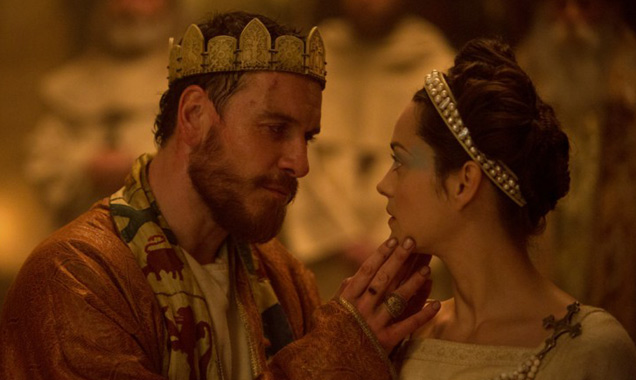