Tony Benn is being remembered at the Glastonbury Festival.

Glastonbury organiser Michael Eavis has paid tribute to former Labour politician Tony Benn, whom he described as a "friend of the festival." Benn died in March after making regular appearances at the festival, appearing at the Left Field political forum. 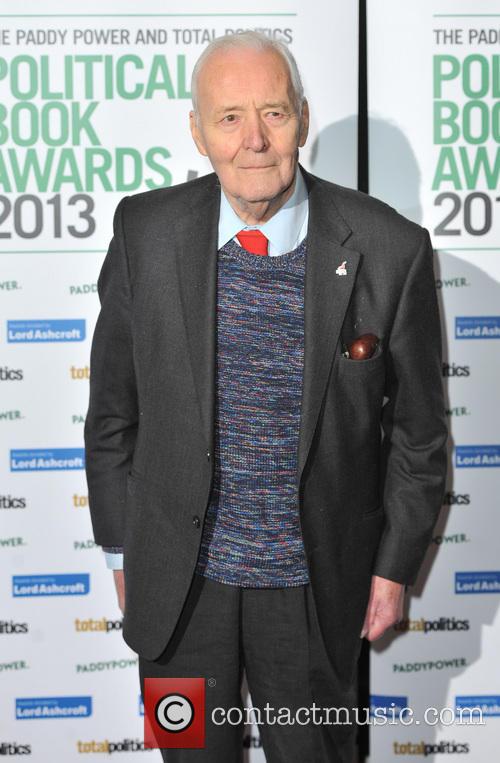 "What a fantastic fellow," said Eavis. "Highly principled. A conviction politician. He didn't do what was popular, he did what was right.

"We're going to miss him so much. How can we replace him, I ask you?"

Glastonbury Festival is also renaming the 21 metre Left Field Tower after the late politician and anti war campaigner. It will now be called the Benn Tower of Strength, Eavis announced.

Writing in the official Glastonbury programme, Emily Eavis said: "Tony Benn was a true inspiration and great friend of the festival. A regular speaker in the left field, he loved coming here every year.

"As a tribute, working closely with the late politician's family, we have renamed the Left Field Tower.

"Heralded as a 'tower of strength' by Tony Benn at its launch in 2004, it lies at the heart of the festival."

More: The 10 acts you never knew were playing Glastonbury

Billy Bragg, another Glastonbury favourite, said Benn had been "a massive presence at Left Field since the early days".

In a column for the festival's free newspaper, the singer wrote: "When asked to suggest an epitaph for himself, [Tony] suggested that he'd like his gravestone to read 'He encouraged us'.

"At Left Field we aim to carry on his work by offering encouragement to those who are weary from the long struggle for a fairer society."

The Glastonbury Festival will be headlined by Metallica on Saturday and Leicester rockers Kasabian on Sunday.