Ten days ago, Douglas had pre-emptively moved to deny accusations of misconduct.

Early last week, Michael Douglas alerted the media that he was about to be accused of sexual misconduct and pre-emptively moved to deny the allegation. Now, the woman in question has told her story to the press.

According to 73 year old Douglas, the accusation was going to consist of a claim that he touched himself in front of a female former employee in the early 1980s.

On Thursday (January 18th), a woman named Susan Braudy gave her account to The Hollywood Reporter. She said that the incident occurred during a one-on-one meeting with Douglas at his New York home while she was running the actor’s production company Stonebridge Productions.

“Michael unzipped his chinos and I registered something amiss,” she wrote. “I peered at him and saw he’d inserted both hands into his unzipped pants. I realized to my horror that he was rubbing his private parts. Within seconds his voice cracked and it appeared to me he’d had an orgasm.” 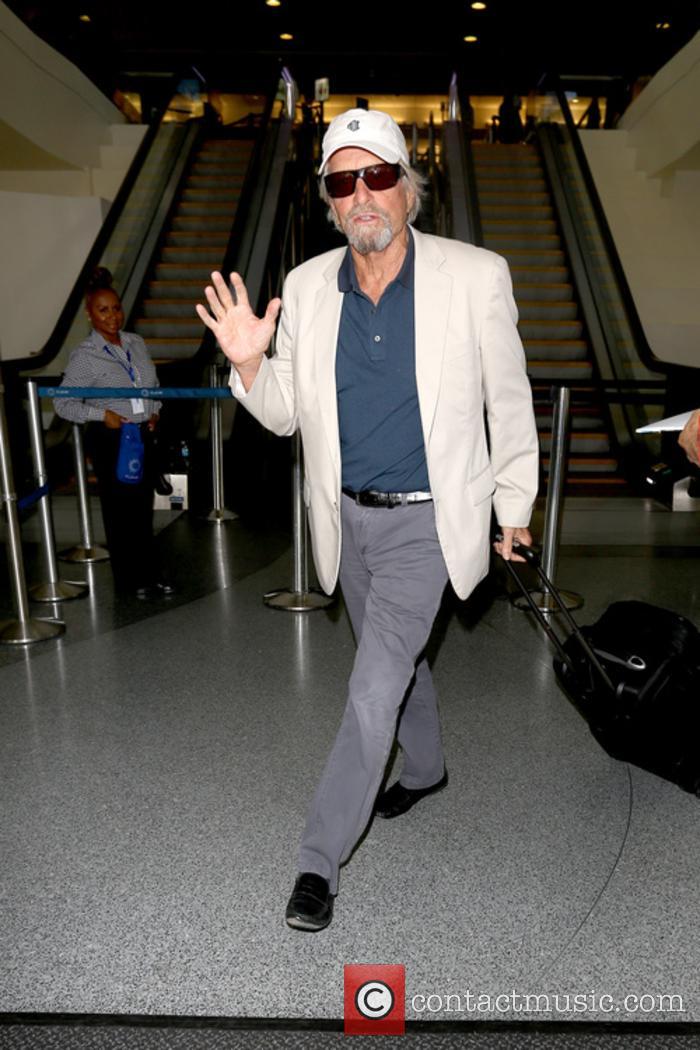 Michael Douglas has been accused of sexual misconduct

She also provided the publication with an extensive employee timeline of her time working under Douglas, including pay stubs.

“I said nothing. I was surprised I wasn’t falling to pieces even though I was humiliated. I realized he thought he could do anything he wanted because he was so much more powerful than I was. Michael ran barefoot after me to the elevator, zipping his fly and buckling his belt. ‘Hey, thank you, you’re good. You helped me, thank you, thank you’.”

Furthermore, she said that this wasn’t an isolated incident of sexual impropriety, though it was the most severe. She also detailed “sexual harassment by Douglas that included near-constant profane and sexually charged dialogue, demeaning comments about her appearance, graphic discussions regarding his mistresses and more.”