It Was Dog Eat Dog At Cannes, As The Canine Star Of "Behind The Candelabra" Beat Out The Competition For The Palme Dog

The pooch stole the show, despite tough competition from Ulysses the cat. 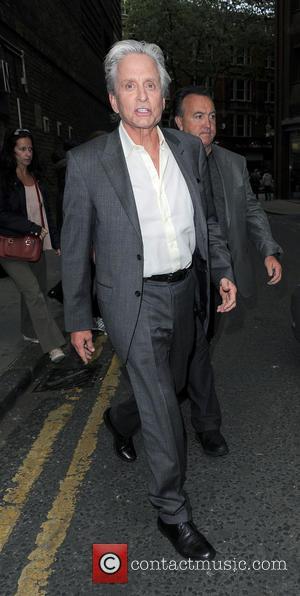 The poodle from the Liberace biopic Behind the Candelabra took first place in Cannes’ Palm Dog contest – a competition that we’re ready to wager you didn’t even know existed. And yet it does, and it has ever since its establishment in 2001. The pooch took the prize for canine glamour, while the glitzy Hollywood pets from Sofia Coppola’s The Bling Ring came in second place, according to Reuters. Obviously, a bitter disappointment for The Bling Ring team, but hey, at least they still have a shot at that Palm d’Or thing (not that it's more important than the pet prize).

Previous laureates of the coveted prize include superstar terrier Uggie from Oscar-winning movie The Artist. Prize founder Toby Rose said this year judges also had to deal with “the interloper issue,” in the form of the scene-stealing, audience-pleasing cat from Joel and Ethan Coen’s Inside Llewyn Davis. Unfortunately for Ulysses, or the dozen cats who played him in the film, only canines are eligible for the prestigious award. We would personally deem that a discriminatory practice, but apparently, Palm Dog judges were relentless on the matter.

Some more information on the winner – he is apparently an ageing poodle with cataracts and his role was pivotal to the film. It was “Baby Boy’s” failing health that finally brought together Liberace and his new young lover. So, even if the movie fails to win the Palm D’or, there is certainly noone more deserving of the Palm Dog than its canine star. 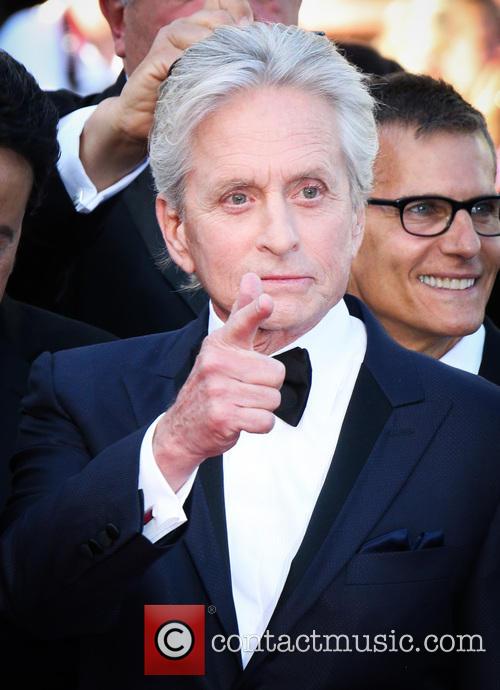 Michael Douglas was upstaged by the pooch at the awards show